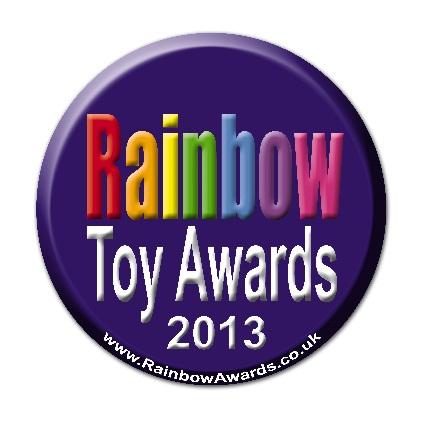 As you may remember, we were chosen as Rainbow toy testers this year, and we tested the Jumbo Bananagrams.

The award results have now been announced:

The fifth annual Rainbow Toy Awards were held at a ceremony live online at www.rainbowawards.co.uk on Friday 27th September 2013 where the results of these prestigious awards were announced.
Toy companies from around the world sent in a record number of entries to the Rainbow Toy Awards HQ and each one was scrutinised by its team of toy testers.  What makes the awards unique is that each tester is a child (the real audience that matters!) and they give their feedback to an adult to report by way of an extensive form. Ranking the toys for play value, longevity, packaging, build quality, value for money and then they offer their overall impression – giving each a valuable comment and score.
Rainbow 360 Media Ltd coordinated this year’s awards, Helen Davis, Managing Director commented “Being tested by children we get some great comments and often some surprise results too!”
The winners of the fifth annual Rainbow Toy Awards Ceremony are:
The 2013 Overall Champion
is 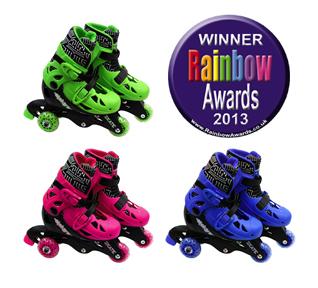 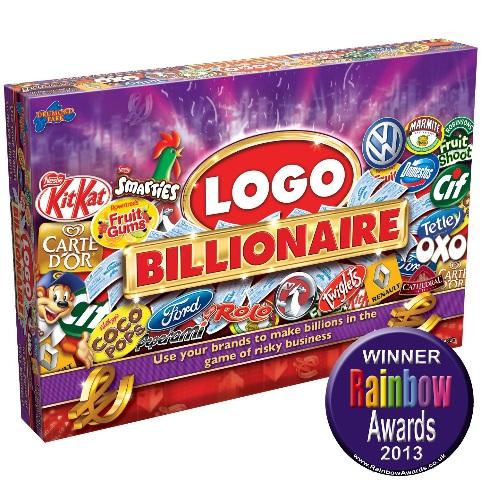 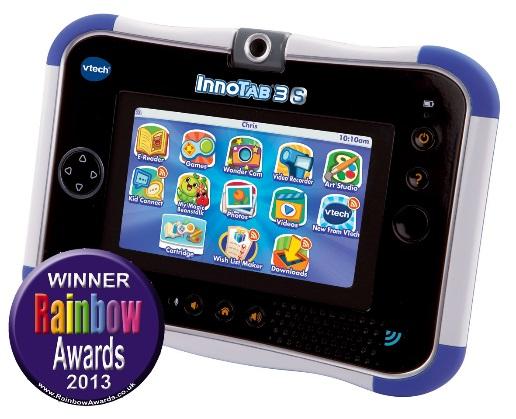 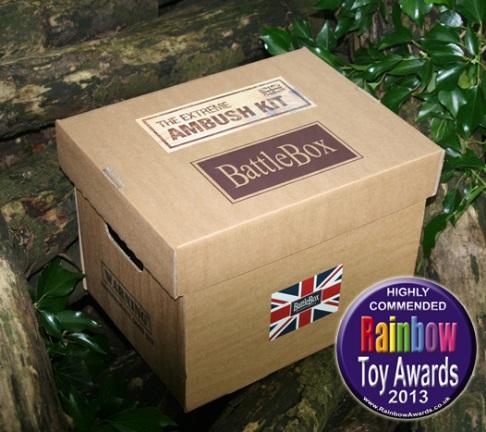 Winner – Air Storm z-Curve bow by Re:Creation
Highly Commended – Jumbo Zip-It by Bananagrams
Highly Commended – Extreme Ambush Kit – The Battle Box company
Each winner can be seen on the Rainbow Toy Awards site and has a ‘click to buy’ button leading to an online retailer, enabling parents to get Christmas Wish Lists off to a good start!
Peter Dawson, Rainbow Awards director added “It is a tremendous accolade for a product to win a Rainbow Toy Award, each year the entries received just get better and better, with both quality of the products and the amount entered but we’re not one of these companies that just give out an award, to win with the Rainbow Toy Awards is to have produced a truly excellent toy indeed!” 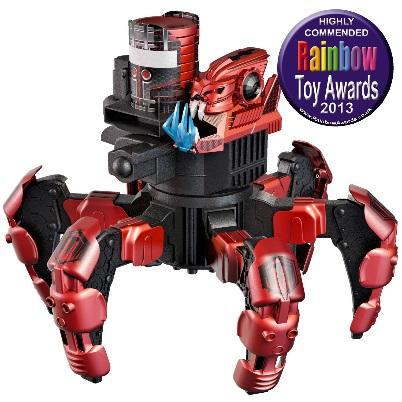 For more information and to see all the awards online visit www.rainbowawards.co.uk