If your children are anything like mine, they chop and change what they play with on a regular basis. One week, Lego is the best thing since sliced bread and the next week it is nothing but train tracks.
This month, the children are loving: 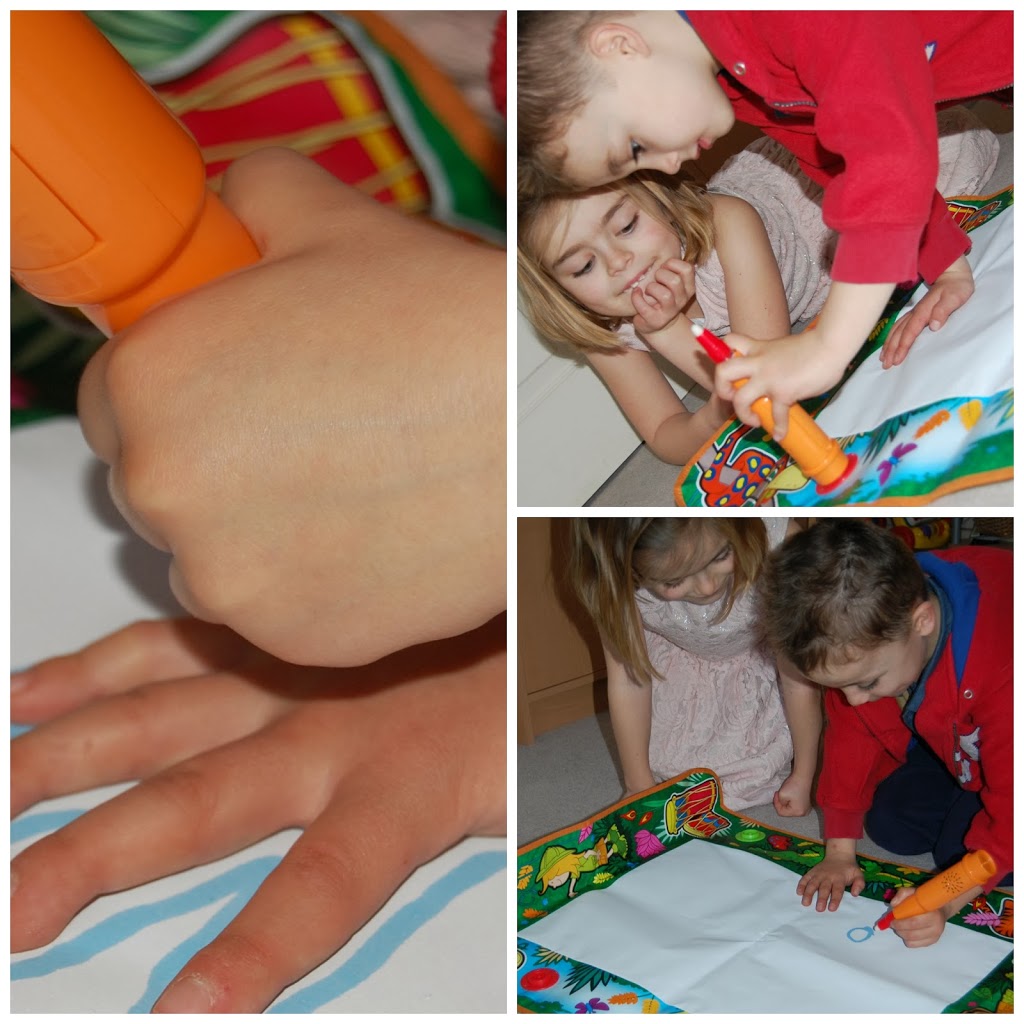 When Gemma and Jacob were at school, Max did eventually get a turn. His favourite things were eating the pen, and listening to the jungle sounds. We showed him how to hold the pen and draw on the mat, and I am pretty sure he will love this in a few months time. 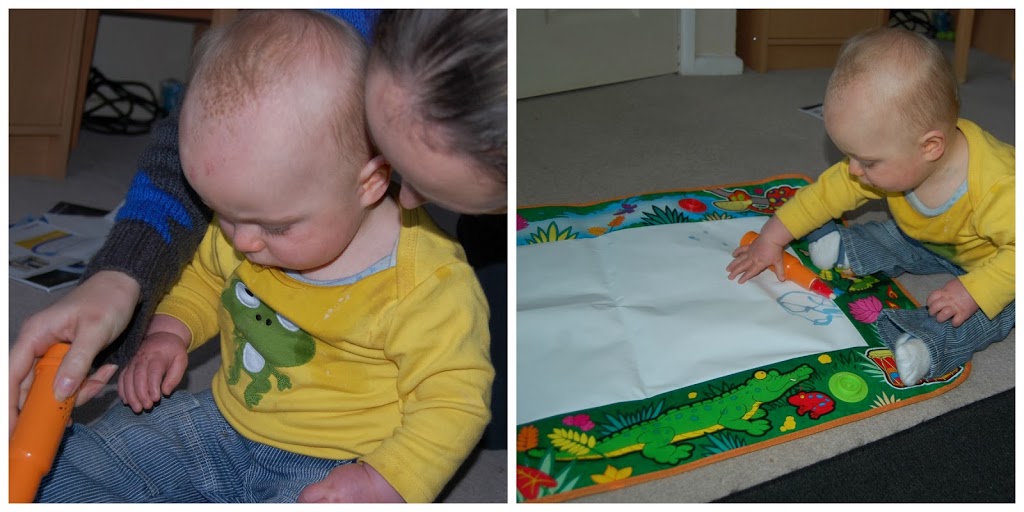 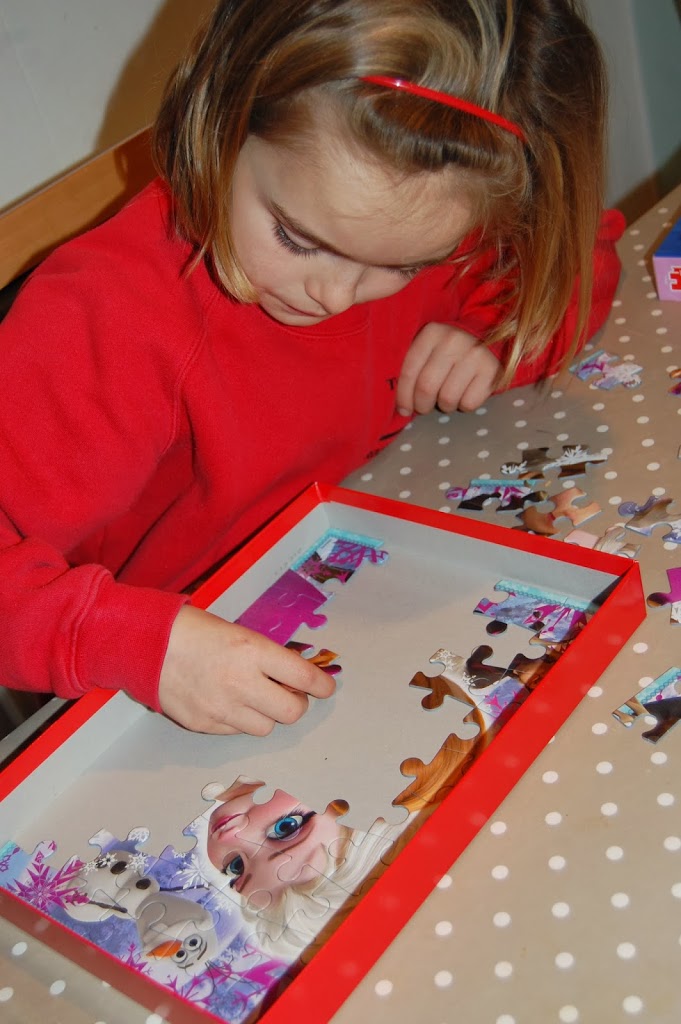 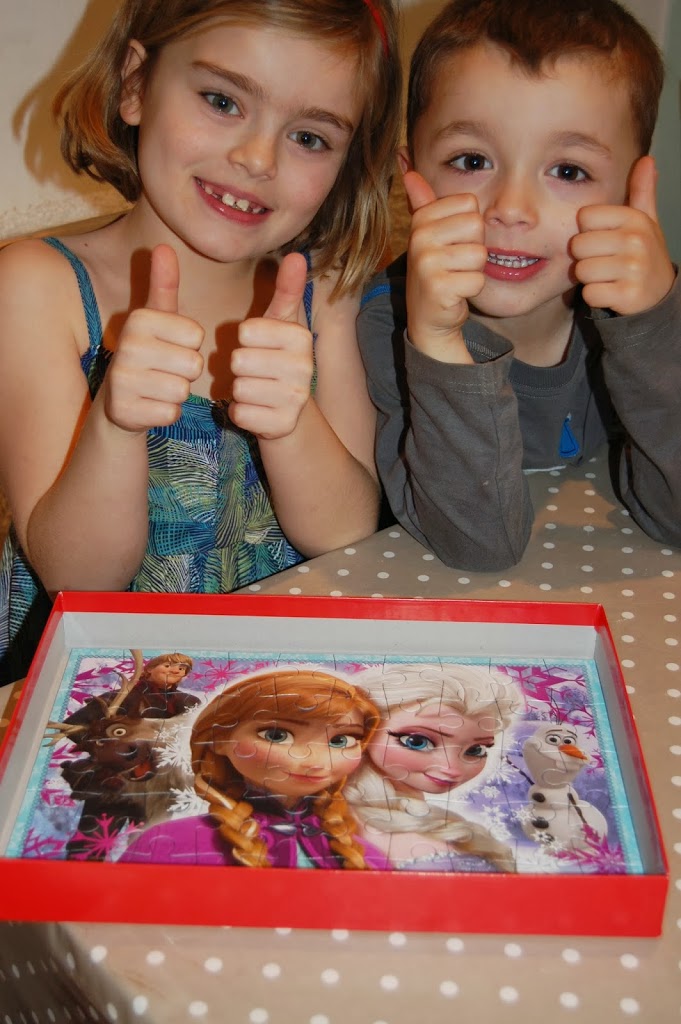 Pokemon X and Y range – we reviewed this range recently, and Gemma and Jacob have continued to enjoy it. I think it is mainly because of the endless play possibilities – there is so much they can do with these. They can choose to use the battle arena and have Pokemon battles, or they can use the Pokemon figures in other games – they have been knights in the castle, they have ridden on toy trains, and they have joined the Lego men on a police chase. 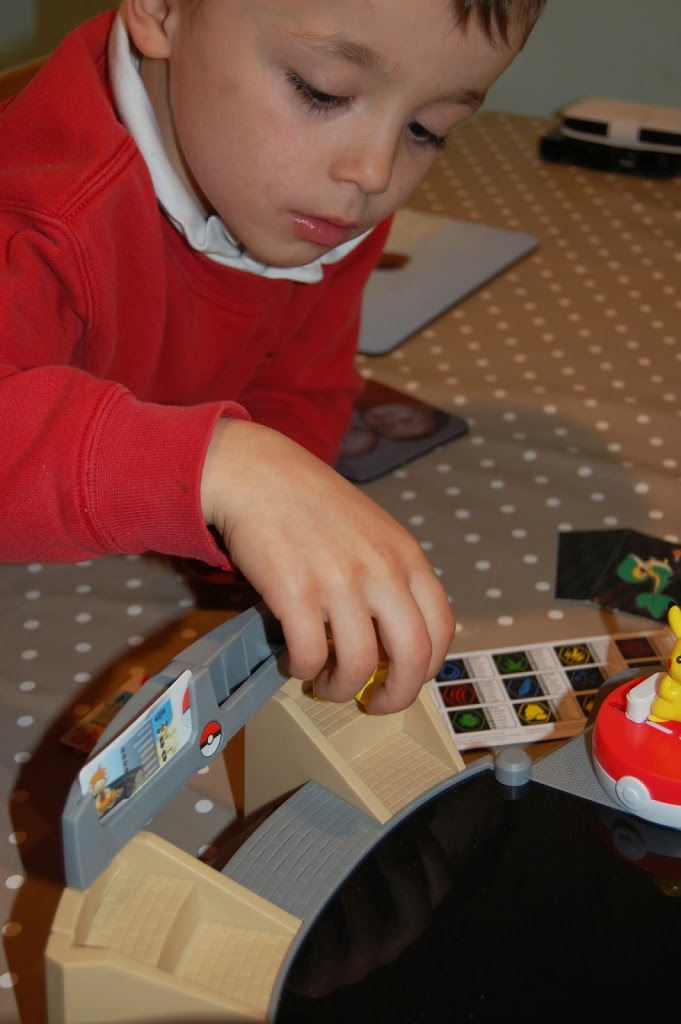 Which toys are your children enjoying at the moment? Do they have favourites that they go back to over and over again, or do they chop and change? Would love to hear from you.