While we are away enjoying our family holiday, I have a few guest posts lined up for you. Today we hear from Devon Mama and her little sleep stealer.

The one thing I thought I knew about babies was that they slept. A lot. Every baby I saw in a movie was either asleep or being fed. They made it look easy; feed, sleep, change, repeat. Suffice to say I blame Hollywood for my unrealistic expectations for a lot of things in life and this is way up there with the best of them.

My child does not sleep. He never has. Actually, that’s a lie. He lulled us into a false sense of security early on when, still in that dozy newborn stage, he’d cuddle in against my chest and drift off for hours. I remember moving around the house, opening doors, doing jobs and mastering the art of a trip to the toilet, all with one hand whilst the other cupped that snoozing beauty. You’re probably wondering why I carried him everywhere? Apparently he was well aware of our pre-planning and Moses basket ideals and decided to scupper them. Why sleep in a cold, lonely basket when you could nestle in to Mama’s chest and be engulfed in the warm, milky smell that made you feel safe? And that’s probably where we went wrong.

Desperate to keep him sleeping, we indulged his want to be held. It wasn’t an issue when he slept on us but as time ticked onwards and that sleepy stage left us, we were left literally holding the baby. Suddenly he couldn’t or wouldn’t nap without us there. The days were spent lying patiently with him on the bed willing him to go to sleep so that I could begin the painful process of extracting myself limb by limb from my position next to him, attempting to find a moment to myself. The house got messier, the dishes stopped being washed, I learnt impressive bladder control skills. He wouldn’t sleep without us and if he didn’t sleep he was a nightmare. We were stuck. 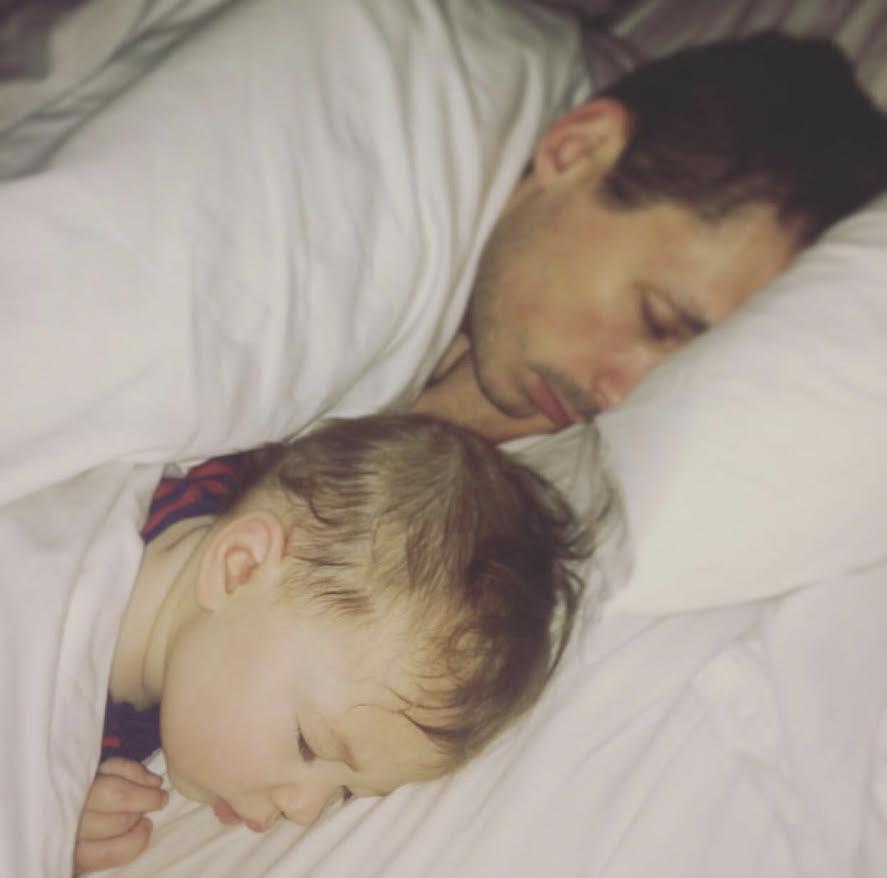 Fairly desperately we tried controlled crying. One day I’d had enough of being chained by my boob to the bed. I needed a minute to just pull myself together. People think it’s easy being off on maternity leave but it’s all encompassing. That baby that wasn’t there a few months earlier has taken over your life in a way that you can never imagine beforehand. I needed that break when he slept for my sanity but it just wasn’t happening. I took him, drowsy and full of milk into his bedroom, laid him in his cot and left. He screamed. Not just a little, he screamed a lot. He’d scream, I’d enter to calm him, bounce him for a while and put him back down. And for an hour we continued. Then he passed out in his cot, fast asleep. Pleased with my success I stood there and watched him nap. He was seven months old and it was the first time he’d properly slept in his cot. And as I watched him he sobbed in his sleep and I knew I couldn’t do it again. I couldn’t make my baby that upset that he’d cry even when he couldn’t. I just couldn’t.

Since then we’ve tried all sorts of ways of getting him to nap. I found myself saying I’d never been for a drive in the car to get him to sleep before realising that every single day I was doing it without thinking. I’d leave the house around the time I knew he’d be tired. I’d let him sleep in the car for that fifteen to twenty minutes, often driving the longer route to extend things and that became our routine. He became an adept cat napper. In the months that have followed since that he’s started to even drop those. At best he’ll sleep for twenty minutes in the entire day, often passing out in the car and leaving me to sit in silence once we arrive at our destination; willing him to sleep for longer. I’ve tried lying with him, leaving him, stroking him, bouncing him… nothing induces a siesta these days, much to my dismay.

I sit back in envy at other parents who talk about needing to get home for the sake of their child’s routine. They talk of these two hour sleeps like they’re an irritation, not even realising how close they’re coming to my Hollywood dream. Meanwhile we push through the irritation of a grouchy baby, a baby who would be so much happier if he’d just give in and go to sleep and a mama who’d love a little more time to just ‘sort’. I wouldn’t change him for the world but dear God, I hope the next one’s lazier!

Devon Mama is run by Hayley – a 30 year old mama, wife and recovering sleep addict. Living with my husband, baby and the world’s bounciest dog in rural Devon, I can usually be found attempting to cook, Googling everything and embracing the strange new world that is parenting. Add in a house with ‘a lot of potential’ and a return to my ‘real’ job as a Company Director and it’s organised chaos at the best of times. 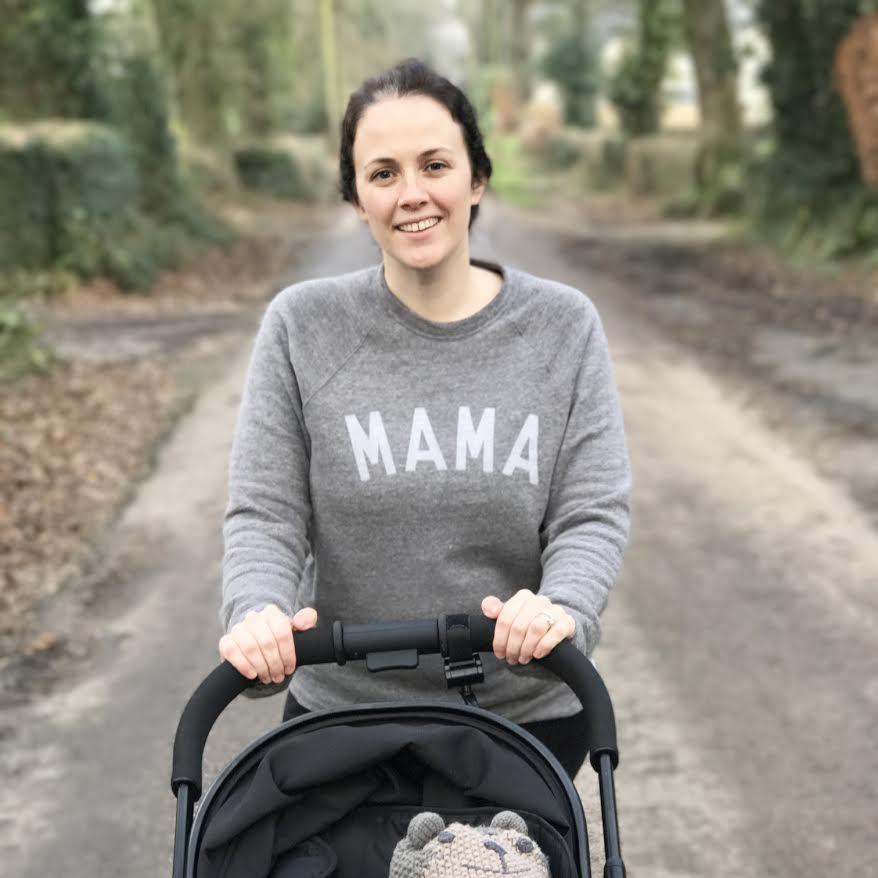