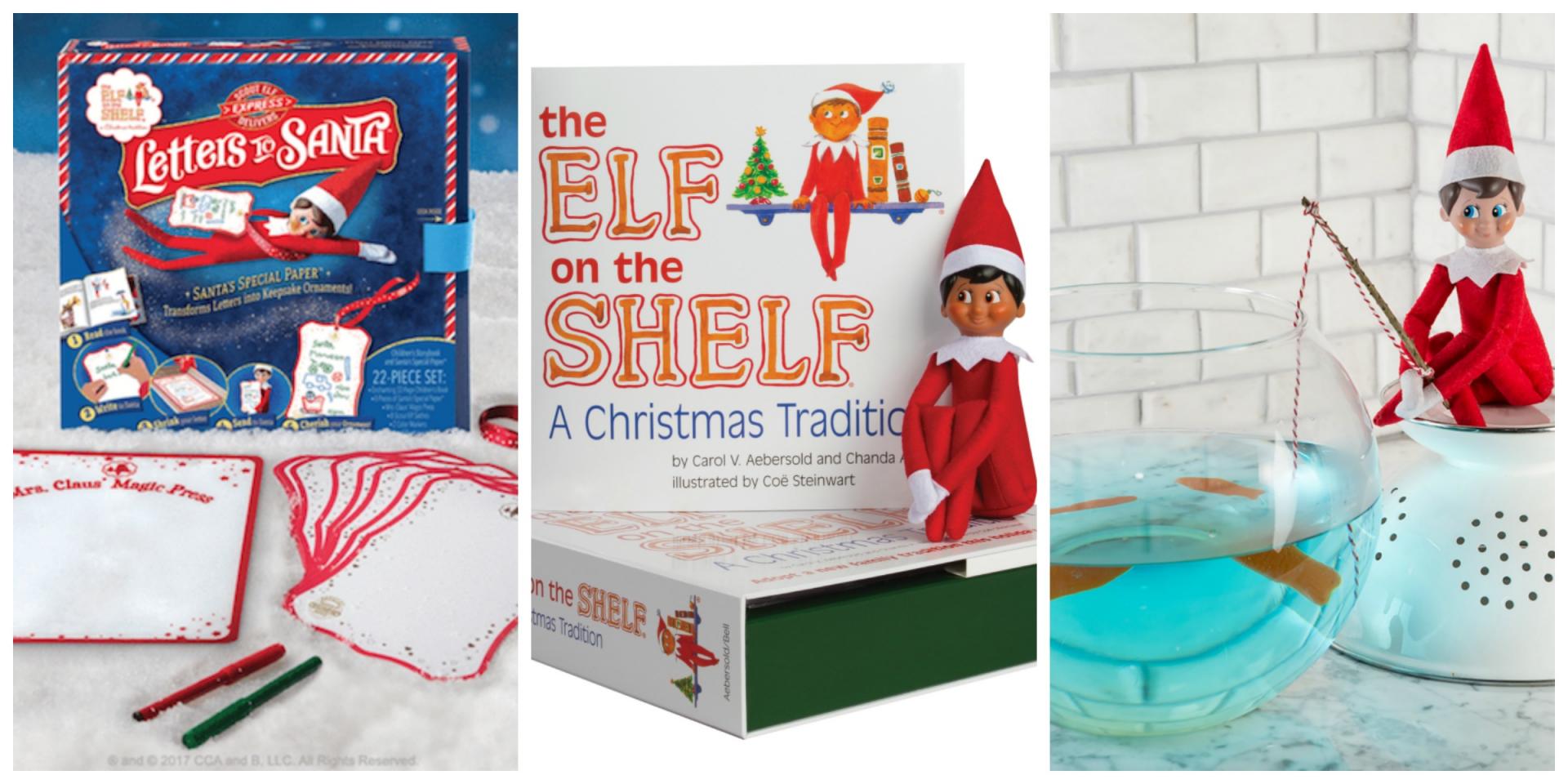 Have you heard of Elf on the Shelf? If not – where have you been?!

When you adopt a scout elf and give it a name, the elf receives its Christmas magic and can fly to the North Pole each night to tell Santa Claus about all of the day’s adventures. Each morning, the scout elf returns to its family and perches in a different place to watch the fun. Every child, who has adopted one of Santa’s elves, knows the importance of Christmas magic and the two simple rules that come with having a Scout Elf. First, a Scout Elf cannot be touched; Christmas magic is very fragile and if an elf is touched it may lose its magic and be unable to fly back to the North Pole. Second, a Scout Elf cannot speak or move while anyone in the house is awake. A Scout Elf’s job is to watch and listen to help Santa Claus manage his lists.

A new addition to the Christmas magic this year are the Letters to Santa. Following tradition, children write their letter to Santa on Santa’s Special Paper™ and, with the help of a grown-up, place it on Mrs. Claus’ Magic Press before popping it in the oven for just a few minutes. When it’s ready, the letter will have magically shrunk – small enough for your Scout Elf to take back to the North Pole that night, and personally see that it’s delivered to Santa. It’s super fun, and adds to the Elf tradition.

If you would like to win your very own Scout Elf and Letters to Santa kit, then enter this flash giveaway now, and they could be with you next week!

Terms and conditions. Open to UK residents, giveaway ends 1/12/2017. Winner will be randomly selected from all correctly completed entries and contacted by email. Winner should claim their prize as soon as possible to allow for delivery in time for the lead up to Christmas. Prize supplied directly from Elf on the Shelf UK.