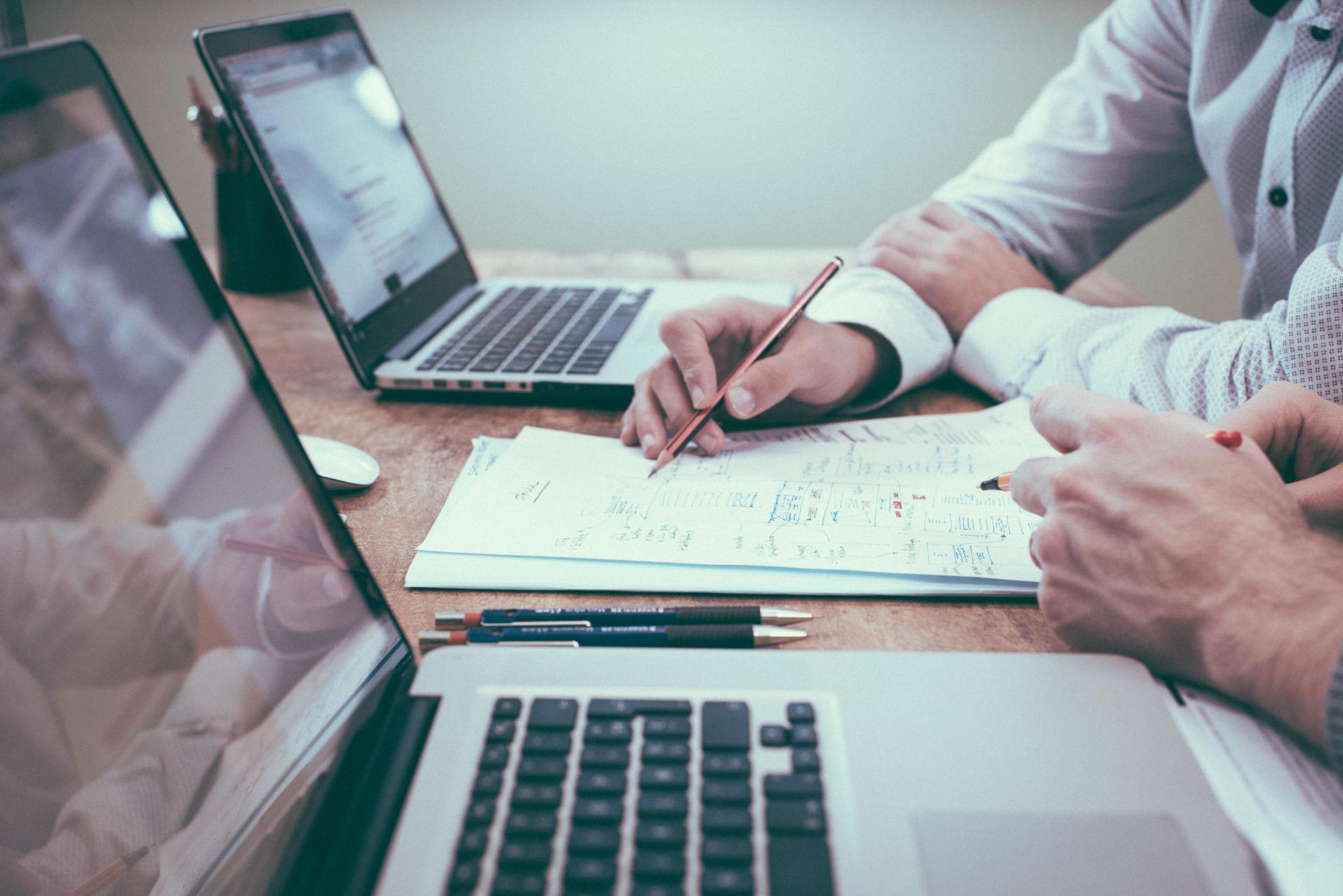 No matter what your age, have you considered what will become of your heirs in the event of your death? It’s not something we like to talk about, much less think about, but the sad reality remains. One day, we will all die. In fact, as someone once said, the only two constants in life are taxes and death. All else is up to the fates.

This is an even more difficult decision if your heir happens to be a minor or disabled in some way. Have you considered setting up a trust rather than the standard will? This would be especially important if your heir has no hope of ever handling his or her financial matters with any great competence. If your heir has mental health issues, which would negatively impact the way money is handled, a trust is probably your safest option. Here is some of what you should know.

If you were to ask your heir’s psychiatrist or psychologist, the one thing you would find out is that there are several different mental health conditions that impact a person’s ability to make rational judgments. Among those diagnoses would be severe anxiety and depression, bipolar disorder and OCD. In each of these cases, the way in which money is handled is often careless. Depending on the level of the diagnosis and whether or not you are looking at a temporary condition, a trust may be your only alternative if you want to ensure your heir being cared for during their lifetime.

Depression is one mental health concern that may be temporary in duration. For example, divorce or the death of a spouse can send a person into a tailspin, but time and therapy can reverse the symptoms. As the saying goes, time heals all. However, there are some personalities that have a chemical imbalance, for instance, and anxiety and depression will be with them throughout their lives, to greater or lesser degrees.

Many times, depressed people suffer emotional instability or manic-depressive episodes, and this is where their finances are at greatest risk. They adopt a careless attitude towards money because they don’t see life as going on. They are expecting the worst, so why not throw it around now so that they can enjoy it before the end. Sad as it may sound, that’s typical of a manic-depressive episode.

This is an important consideration when leaving a substantial sum to an heir who has manic episodes frequently, or chronic depression at the very least. Dealing with depression is not easy, as you well know, so you will want to think long and hard about leaving a substantial sum of money to an heir who may not be able to handle money rationally. In a trust, the money would still be theirs, but they wouldn’t be making major decisions on spending.

How to Help People with Depression After You Are Gone

When you are researching how to help people with depression after you are gone (one of the most helpful resources to have a thorough look at is Mental Health and Money Advice), the one thing you will probably always want to do is talk to a solicitor to set up a will or a trust. As stated, leaving a trust would put financial decisions in the hand of a trustee, which is often the best course of action for a chronically depressed individual. Consider the latest depression statistics UK figures and you will see why this is such an important factor.

As of 2016, the government reported that approximately ten percent of the population will experience some sort of mental health condition on any given week and of those, 3.3% will suffer from depression. When you factor in their category of “mixed anxiety and depression” that figure jumps to a whopping 7.8 percent of those with mental health issues. That’s exactly what you should be worried about when leaving a tidy sum to a person with problems severe enough to impact their rational thinking.

One of the biggest differences between a will and a trust is that the beneficiary cannot make random decisions on their own with a trust. A trustee is named and that person will be responsible for seeing to it that all financial matters are handled intelligently. A person with severe mental health issues will not be able to squander his or her inheritance on a whim.

Also, a will can be contested on the grounds that the beneficiary is unable to handle finances in a healthy way. You would be surprised at the number of relatives who come out of the woodwork when someone receives a hefty sum in an inheritance! Don’t leave your heir unprotected upon your death. A trust can be set up with the assistance of a solicitor and you can then go about the rest of your life secure in knowing you have done the right thing for the person you love.