Max and Eliza both LOVE Paw Patrol. It’s always the TV show they choose to watch, and their current favourite toy is the Paw Patrol Ultimate Rescue Fire Truck.

They were recently offered the chance to try out the new Paw Patrol on a Roll video game for the Nintendo Switch (also available on Xbox One, PS4 and PC). 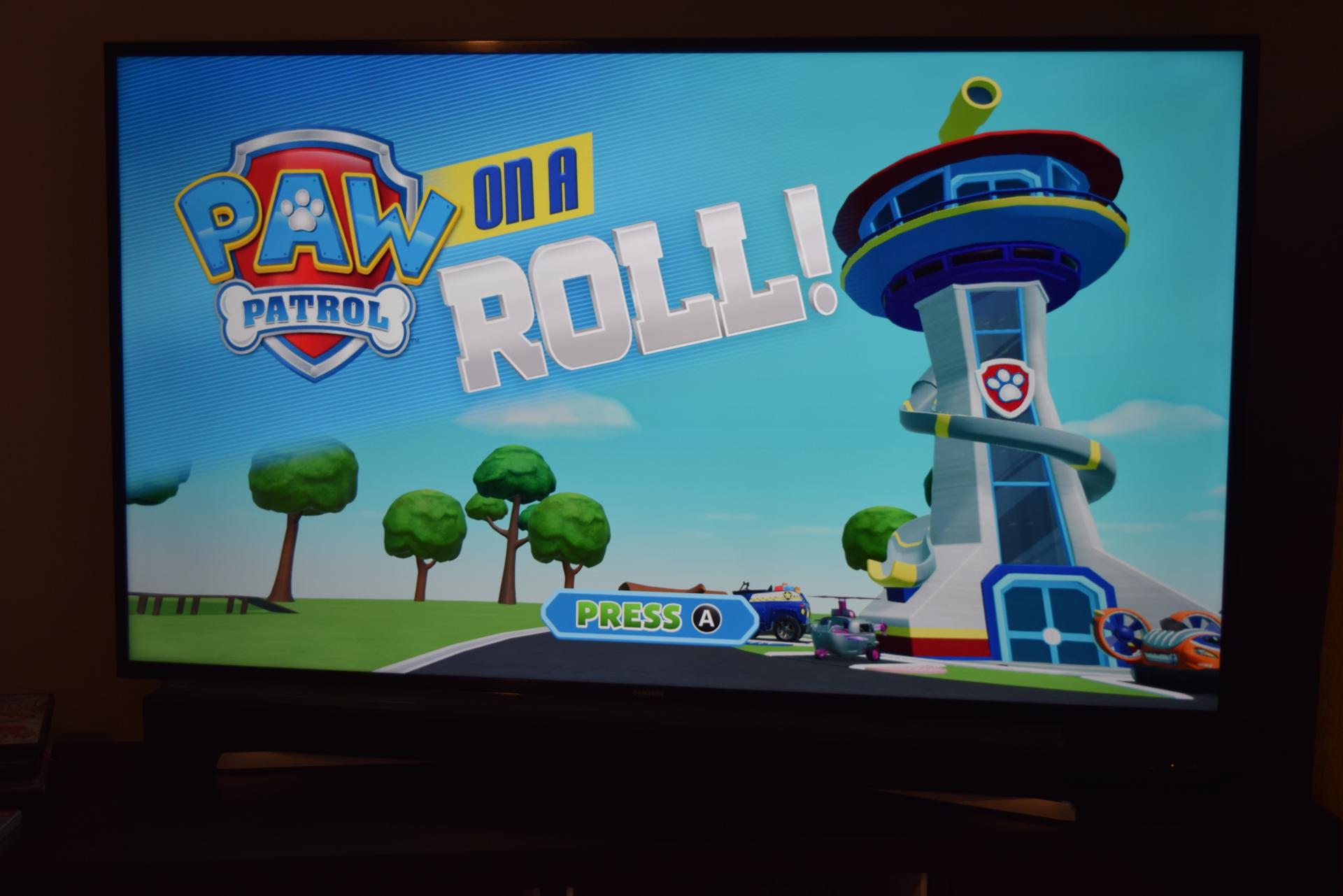 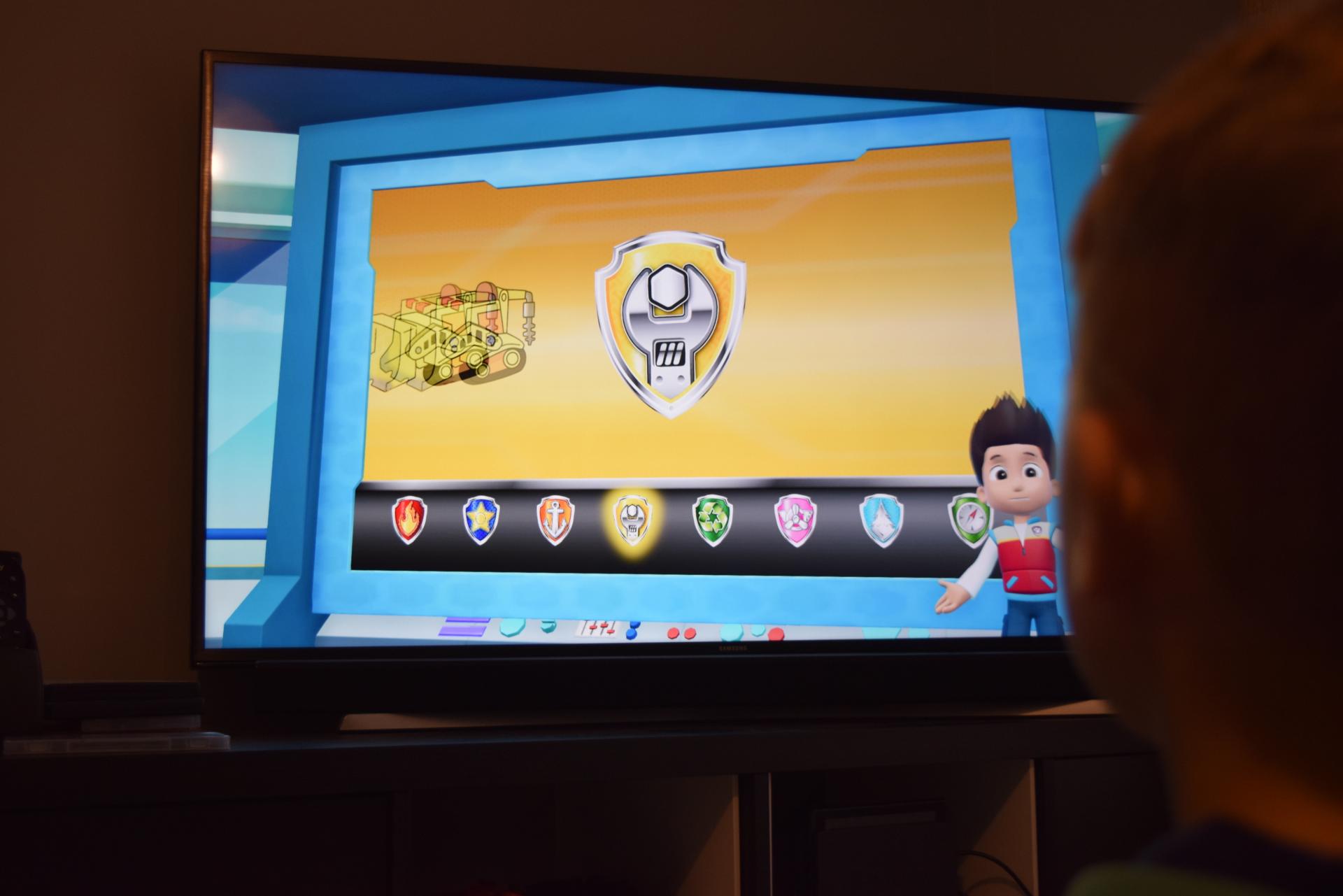 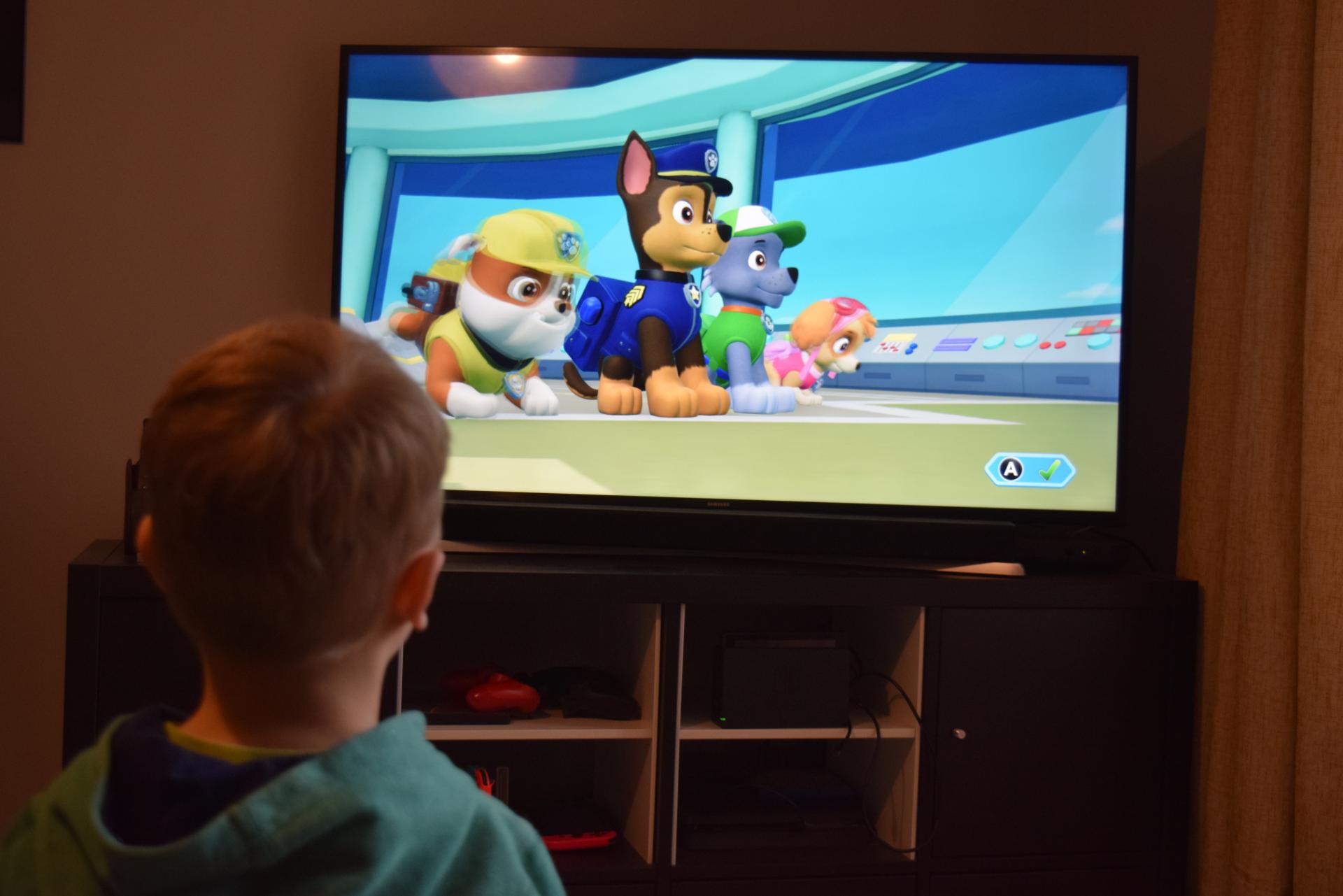 The game is super easy to set up, and Paw Patrol fans will be familiar with the scenery and characters, which are just as they are in the TV show. Once you have got through the intro screens, everything is incredibly self explanatory, and Ryder talks you through the challenges. Max was able to get going on his own without any help from adults, and he really enjoyed being able to play independently. The game is suitable for ages 3+, and would make a great Christmas gift for any Paw Patrol fan.

So what is the game about?

PAW Patrol is on a roll!

No job is too big, no pup is too small! The PAW Patrol is ready to save the day in Adventure Bay on 16 exciting rescue missions, but they can only do it with your help! Help Marshall, Chase, Skye, Rubble Everest, Tracker and the whole team use their unique skills to rescue friends and keep their community safe. Jump into eight awesome Adventure Bay locations, including Farmer Yumi’s Farm, Jake’s Mountain, a desert canyon, under the waves, and more! Get ready for fun puzzle-platforming action that is PAWfect for kids of all ages with all the pups of thePAW Patrol!

Be on the Lookout!

With the Lookout as your base, you’ll have the whole PAW Patrol team—including Everest and Tracker—on your side. Play as two different pups on each mission and help your friends, such as Ryder, Jake, Farmer Yumi and more. 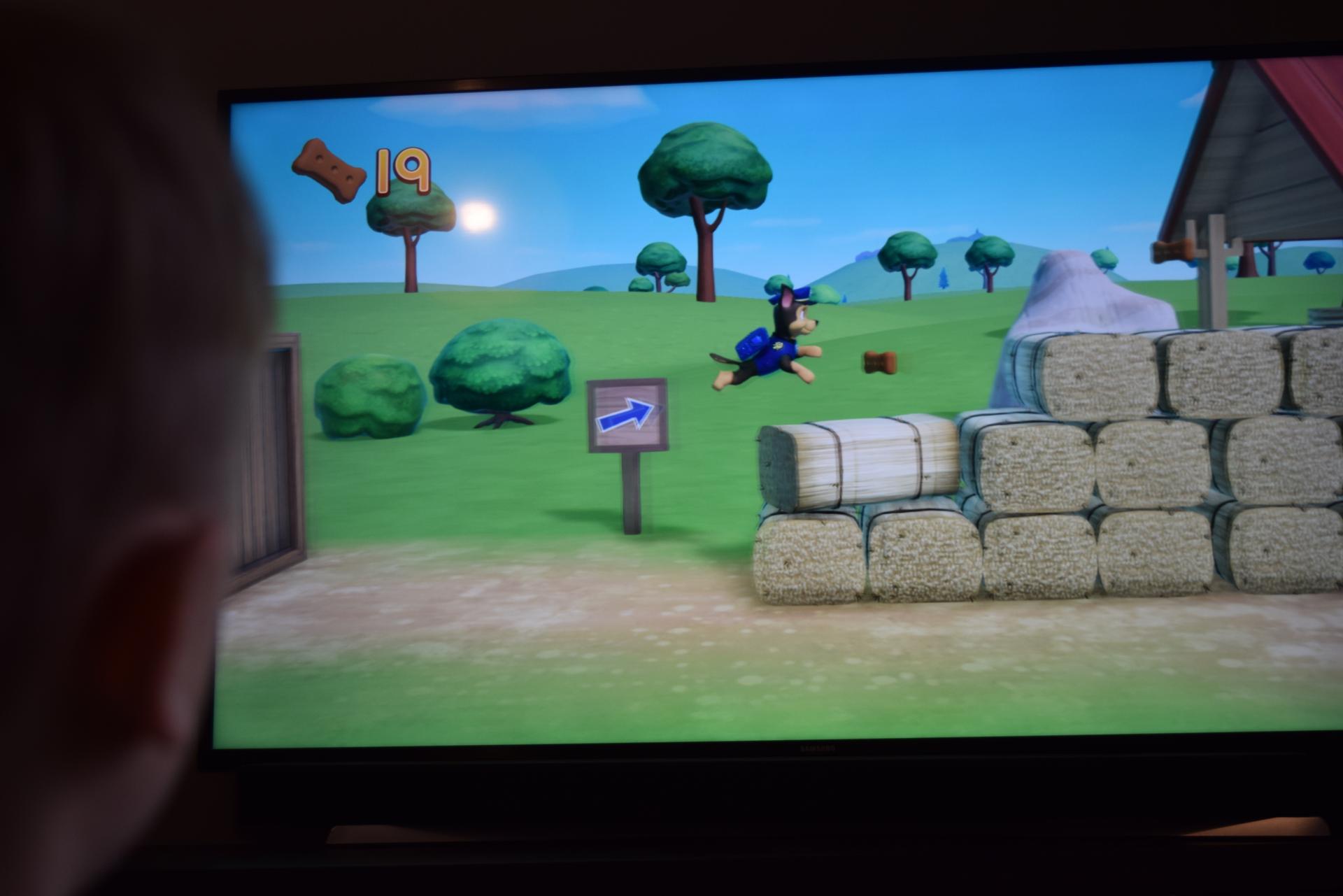 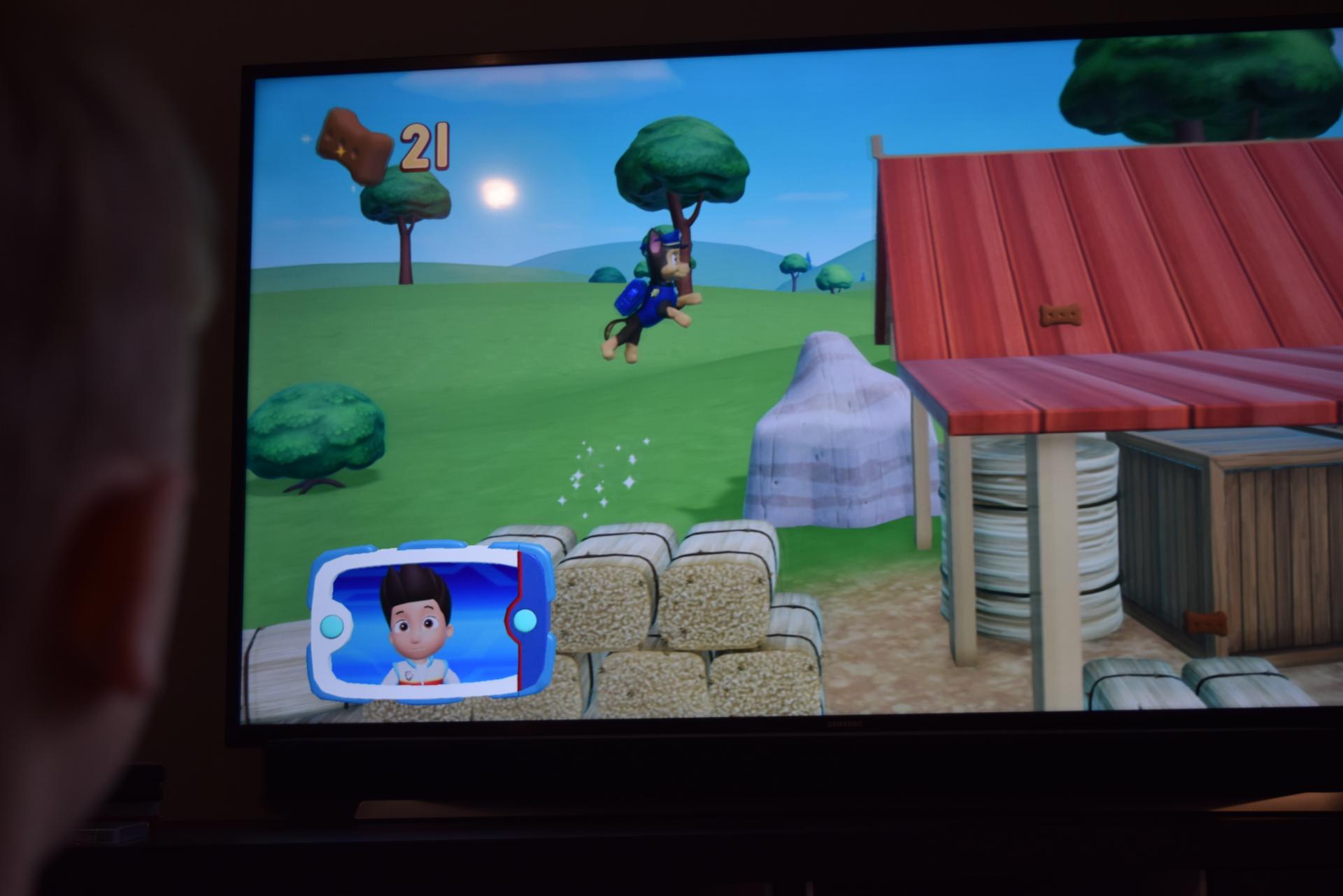 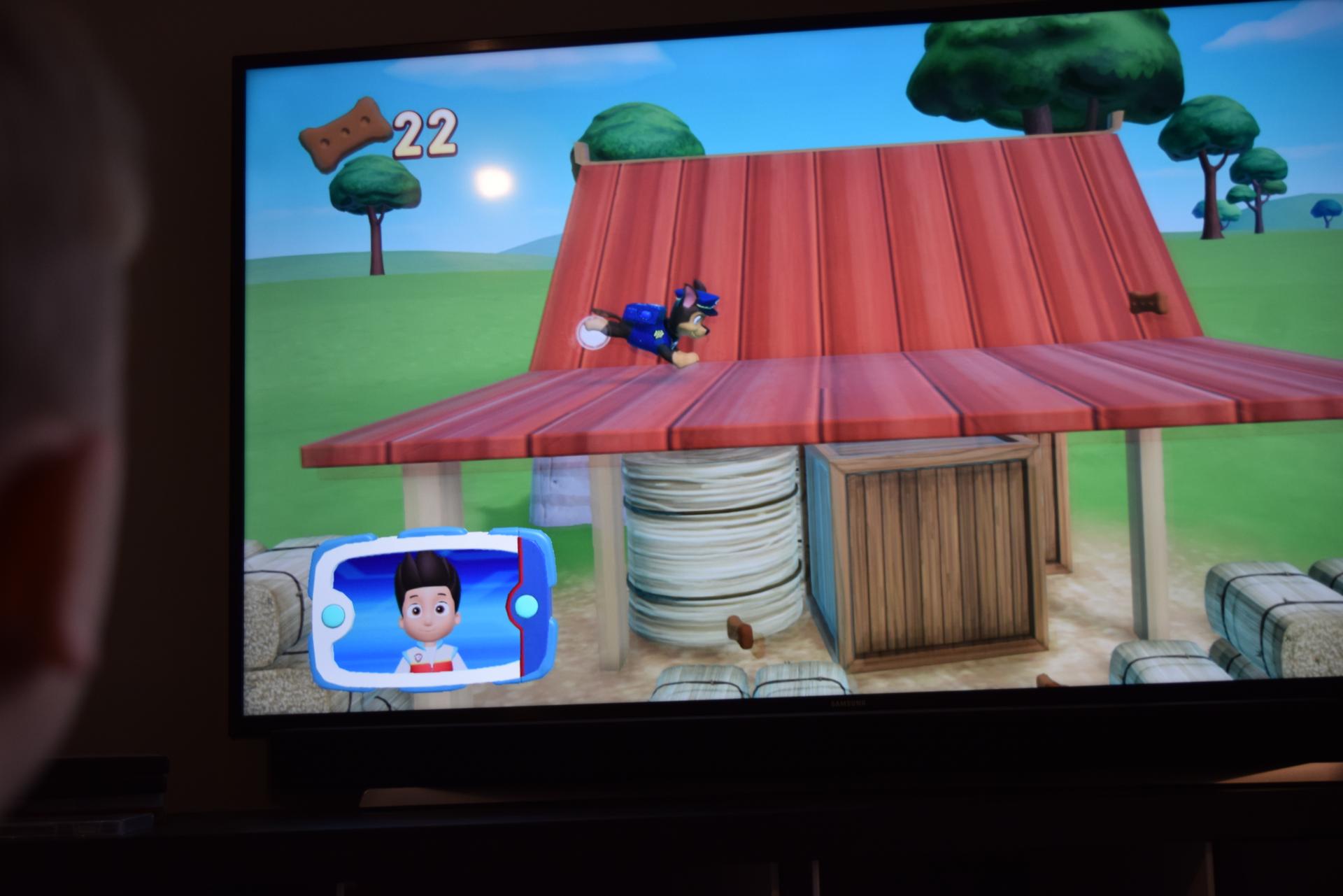 Explore the beautifully recreated world of Adventure Bay as you help the PAW Patrol on daring rescues, collect hidden Pup Treats, and play micro-games that make the most of each pup’s unique skills —all while learning about teamwork and helping the community.

Max loves the fact that he can play as Ryder and all eight PAW Patrol pups, including Everest & Tracker, who you don’t often see on a lot of the merchandise. There are 16 different adventures, and each ‘level’ is a good length – long enough to make for a good game, while being interactive enough to hold Max and Eliza’s attention. Each pup has special abilities and equipment that need to be used for different rescues, just like in the TV show, and you can play as 2 different pups in each mission, using their special skills to help you solve different clues and puzzles.

The Paw Patrol on a Roll game is available from Amazon, Smyths Toys and other retailers nationwide. To find out more, don’t miss the #PAWPatrolOnARoll Twitter party this Friday 30th November at 1pm. 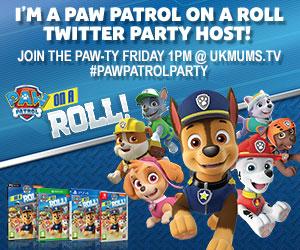