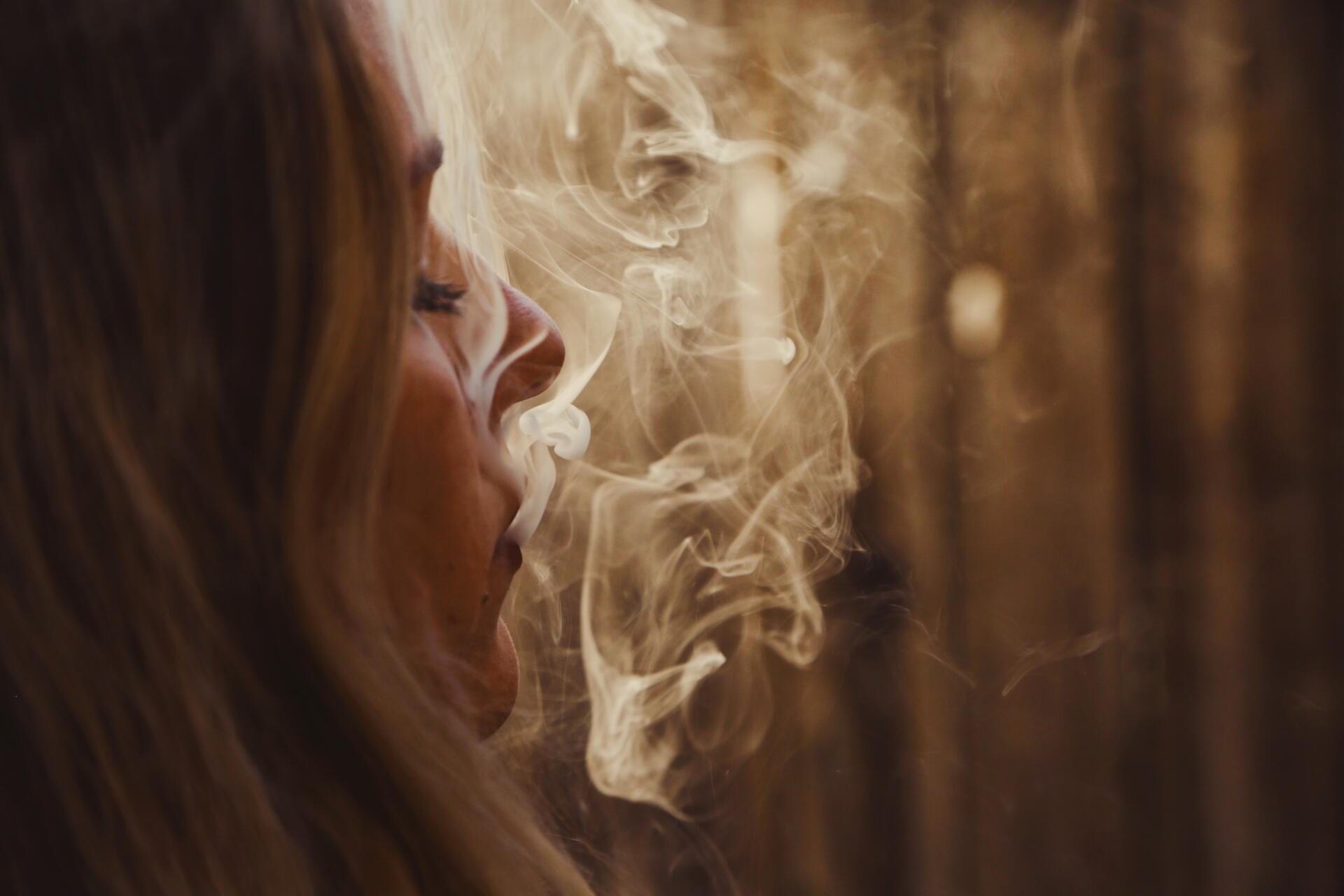 In the last decade, scientific research has demonstrated that exposure to secondhand smoke is more than just a nuisance; it can be deadly. Accumulating scientific evidence suggests that secondhand smoke exposure is linked to many diseases in kids, including pneumonia and asthma.

Indeed, secondhand smoke results in thousands of children hospitalisations that can be avoided. According to a recent study, it is a major cause of infant death syndrome and can cause heart attacks and lung cancer, particularly with repeated exposure. Smoking parents must understand that no safe level of smoke exposure exists. For this reason, smoking parents should explore other options that don’t endanger their kids and loved ones.

Health impact of smoking and secondhand smoke on kids

It is important to mention that children’s bodies are developing. Infants and young children are particularly vulnerable to the specific poisons contained in secondhand smoke. These compounds are likely to have an adverse impact on their developing immune system and body organs, which is why it is recommended not to expose them to tobacco smoke.

Both infants whose mums smoke while pregnant and babies who get exposed to secondhand smoke immediately or later after birth usually suffer adverse effects. For example, they are more likely to die from sudden infant death syndrome compared to other babies who do not get exposed to cigarette smoke or whose mothers don’t smoke.

Additionally, ladies who get exposed to secondhand smoke while pregnant also suffer various health issues that could affect their unborn infants. For example, they are more likely to have low birth weight babies. This means their babies are likely to be weaker than those whose mothers did not get exposed to smoke during pregnancy. Again, this increases the risk of various health problems to the child.

Secondhand smoke exposure is linked to acute respiratory problems such as pneumonia and bronchitis in young children and infants. It also causes kids who already have asthma to have more frequent and severe asthma attacks. In addition, accumulating scientific evidence suggests that secondhand exposure to smoke can cause various respiratory symptoms such as phlegm, coughing, wheezing, and breathlessness among young children.

Here are actionable tips for adults who wish to create a smoke-free environment for their children.

Set a good example: Did you know that you can quit smoking with e-cigarettes? If your kids see you smoking, they may also want to try it, and they could grow up smoking as well. If there are always tobacco cigarettes at home, your kids may want to experiment with smoking. And it can be very damaging to their health, at a young age or an older age.

Keep your kids away from smoking areas: It is in your best interest to keep your children away from places where tobacco smoking is allowed even when no one is smoking while they are there. This is because some chemicals from smoke can be found on surfaces or air even days after someone smoked while at that place. Some of these chemicals cause adverse health effects in children.

Keep your indoor environment smoke-free: Whether you plan to quit smoking with e-cigarettes or not, you should never smoke inside your home or anywhere near your children, even when you are outdoors. Do not put out any ashtray near your kids. Keep in mind that air flows throughout your home, and that means smoking in one of the rooms could allow smoke to spread everywhere within your house. As long as you know your kids may get exposed to secondhand smoke, you should never smoke.

Keep your car smoke-free: It is a bad idea to smoke inside your car. Besides, opening Windows is not enough to clear air. This can also actually blow smoke-filled air back into your kid’s face in the backseat. That means they will get exposed to the toxins in the tobacco smoke.

Get a nanny who doesn’t smoke: Before hiring a nanny for your children, it is important to find out if they smoke. Even when you choose to smoke outside the house, your kids can still get exposed to secondhand smoke. Consider changing your nanny (if she smokes) to find a smoke-free environment for your lovely children.

The protection of kids from exposure to secondhand smoke is strongly embedded in the specific provisions and spirit of the World Health Organisation (WHO FCTC). The convention acknowledges the accumulating scientific evidence that prenatal expose to tobacco-related smoke is linked to adverse health effects and developmental conditions for kids.

This acknowledgment is an integral part of a broad recognition by 181 parties of the WHO that exposure to secondhand tobacco smoke causes disease, disability, and death and the organisation’s commitment to implement various measures to protect children from exposure to tobacco smoke. Various reports suggest that tobacco smoke kills over 8 million people annually, and 1.2 million of those deaths are the result of people who don’t smoke getting exposed to what’s widely known as secondhand smoke.

The WHO also estimates that half of the kids regularly breathe air polluted by tobacco-related smoke in various public places. Each year, approximately 65,000 kids die from illnesses associated with secondhand smoke. Your children don’t have to be among the hundreds of thousands of kids suffering from or dying from tobacco-related respiratory issues. You can protect them.

Make the bold choice and quit smoking, whether with e-cigars or quitting smoking entirely. This is one of the most important choices you can make for your health and the health of your loved ones. In addition, it is the best way to prevent your kids from being exposed to secondhand smoke at home. Even when it is hard to quit smoking, it is recommended to explore other better alternatives like e-cigarettes.