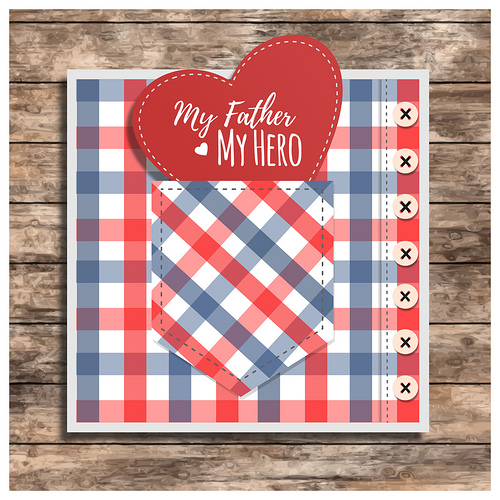 It might not be held in quite the same esteem as Mother’s Day, but Father’s Day has pleasantly emerged as a worldwide tradition to signify the importance of the bond between child and dad. Fathers are strong figures, disciplined and comforting while aiming to bring their youngsters up in the strongest way and keep them safe, warm and fed.

Twas ever thus; from its historical origins dating back centuries or even millennia (see below) through to the modern day, when there are a huge number of Father’s Day gifts available no matter where you live in the world, the event has endured.

As with many celebrations and events in Western Life, the modernised version of the event started across the pond in America. Father’s Day was born more than 100 years ago in Spokane in Washington by Sonora Dodd, a daughter bothered by the fact there was no celebration to mark the achievements of fathers. Dodd had followed the lead of a West Virginia woman named Grace Golden Clayton who had been saddened by newspaper reports about a mining disaster in 1907, which had left 1,000 children in the state fatherless.

She organized an event at her church to celebrate fatherhood, and it could have ended there. But Dodd, now known as ‘The Mother of Father’s Day’, had an emotional interest in the subject as she was one of six siblings brought up by their father after the mother died in childbirth. She took the baton and started creating an annual event, to be held yearly.
The day was soon recognised by US president Calvin Coolidge in 1924, and in 1972 President Nixon established it as a permanent national event on the third Sunday of June.

By then it had spread overseas, to Europe, South America and Asia. Those traditions have endured, but while the essence of the celebration of father figures and their role has remained, the days are celebrated in different ways across the globe. Germany celebrates the importance of all men, not just fathers, while in Thailand men are given the Canna flower on the birthday of king Bhumibol Adulyadej, to mark masculinity.

But was there really no comparable day to mark the importance of dads, in the same way we do mums, before the 20th Century? Some scholars believe the tradition may be much older, to be traced back to the ruins of Babylon. Ancient small clay tablets dating back around 4,000 years recorded that a young boy names Elmesu carved a message of health and a long life to his father. Other, similar messages have seemingly been found within pagan sun worshipping, deriving inspiration from the idea of the Sun as the father of the universe. With Father’s Day falling around the time of the summer solstice, a link would appear to be reasonable.

That was many years ago, and now we live in an era where social media allows us to celebrate our parents, their lives and skills, and share this with others. The lesson is obvious; fathers have always been, and will always be, important.