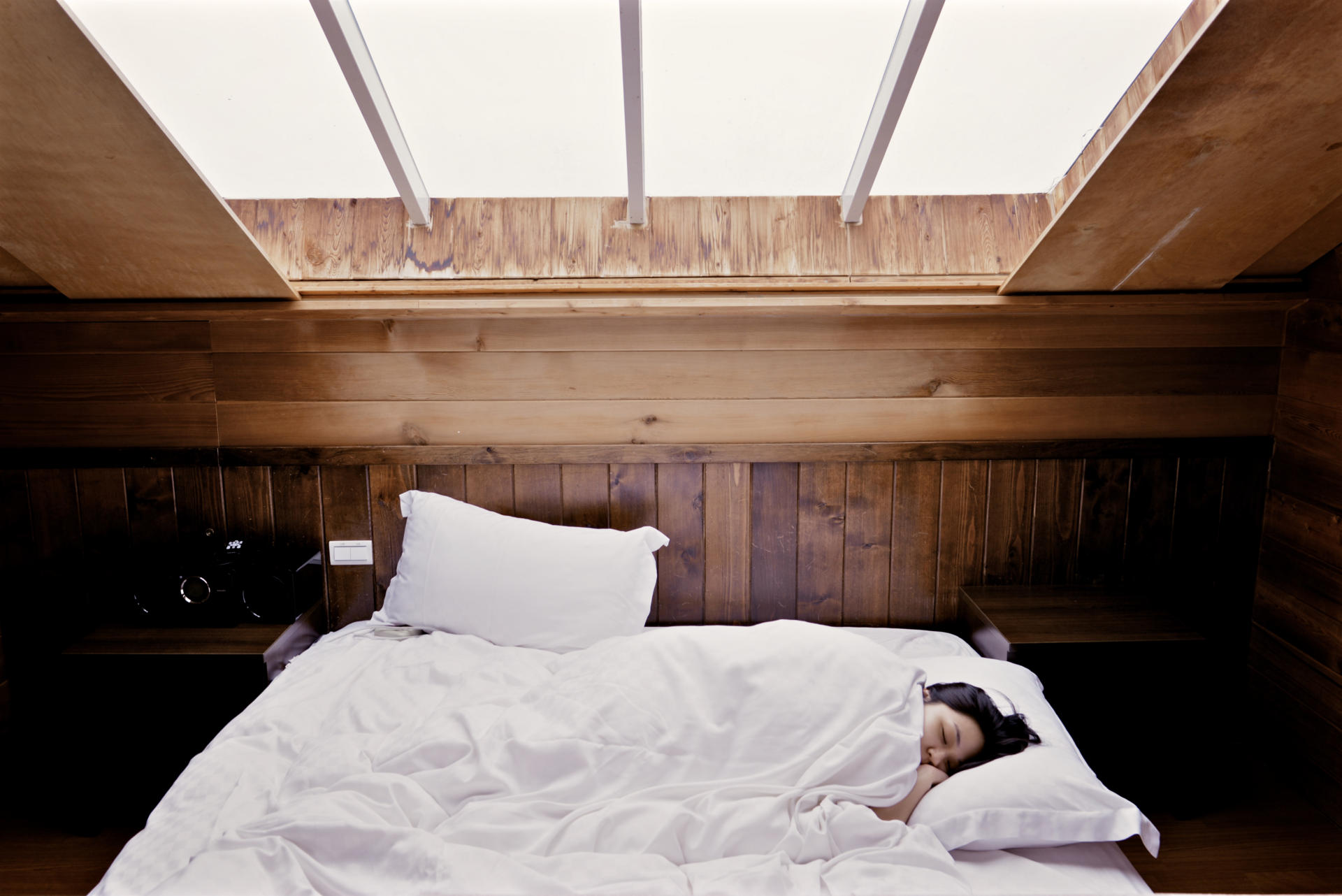 The best way to fix this is to first visit your doctor and explain everything to them, they can then put you on the path to recovery. It’s wise to bring up your sleeping conditions, whether or not your bed is causing it. If so, it’s wise to purchase a new mattress or the whole bed completely if it’s affecting you in such ways.

We all encounter problems while sleeping, some more serious than others. From not being able to get comfy to the more serious insomnia or physical aches and pains.

It’s vital that these aren’t ignored and you take all the steps you can to get rid of them or at least make it easier on yourself. If left unchecked these problems can start to have negative effects on your daily life at home and at work.

Bedworld bring you some common sleep problems you may be dealing with and some steps on how to fix them.

The most common of sleeping problems people have is physical pain in their neck, back or other areas due to injuries or sometimes down to a bad mattress or bed. Any kind of physical pain, left unchecked can severely hamper your daily life and most likely get much worse later in life.

This is especially true for the elderly, where an injury that’s not looked at or even amplified by their mattress can have horrible consequences.

People that suffer from Insomnia have difficulty falling asleep or staying asleep and often stay up for large periods of the night and early mornings. Suffering from fatigue and sleepiness during the day can be frustrating for many sufferers.

This can be caused by many things such as travelling large distances and suffering from jet lag, to stressing about your life circumstances. If this lasts longer than three days a week for three months or longer it’s considered chronic insomnia, at which point it’s best to speak to your doctor on how to move forward with curing it. Leaving it to go away on it’s own can only exacerbate the problem, leading to even more problems at work or at home, which is why more and more people are turning to delta 8 THC gummies to help them wind down and get a restful night.

A few points to try out to help deal with insomnia would be to make sure you keep regular sleeping hours as to not interrupt your sleeping cycle. Exercise regularly along with cutting down on caffeine, as this will transfer into your sleep quality, giving you restless sleeps. Try to have a winding down period before deciding to go to bed so your body can prepare to rest, and consider using red kratom to manage any pain, and to support sleep.

RLS (Restless Leg Syndrome) is a neurologic sensorimotor disorder, characterised by an overwhelming urge to move your legs when you’re resting. It’s often accompanied by a creeping, unpleasant feeling and moving or applying pressure to the legs temporarily relieves the feeling.

Although not talked about a lot and relatively unknown to most, RLS is quite a common disorder ranging from 5 to 10% of the adult population.

It’s unknown what causes this so there’s no sure fire way of curing it other than waiting for it to subside and go away. The best way is to manage the symptoms by limiting such things as caffeine and alcohol, initiating an exercise plan or taking a hot bath at night. Speak to a doctor to see what advice they can offer before changing anything in your routine.

One of the more serious sleep disorders, Sleep Apnea occurs when a person’s breathing is interrupted during sleep. Having a serious effect on a person’s life which can often result in more serious conditions such as high blood pressure, strokes and even heart failure.

The interruption of breathing while sleeping can often happen hundreds of times a night meaning that the brain and the rest of the body doesn’t get enough oxygen throughout the night.

Sleep Apnea is most commonly linked to being overweight but isn’t always the case. Risk factors for this condition include being male, being over 40 and having a large family history of sleep apnea.

Signs to look out for if you feel you’re suffering from Sleep Apnea is waking up with a very sore or dry throat, loud snoring, morning headache and restless sleeps. Having a partner allows for this condition to be noticed easier but the best thing is to visit the doctor if you even slightly fear this happens to you as they can check and arrange for a sleep check to be carried out at a sleeping centre.