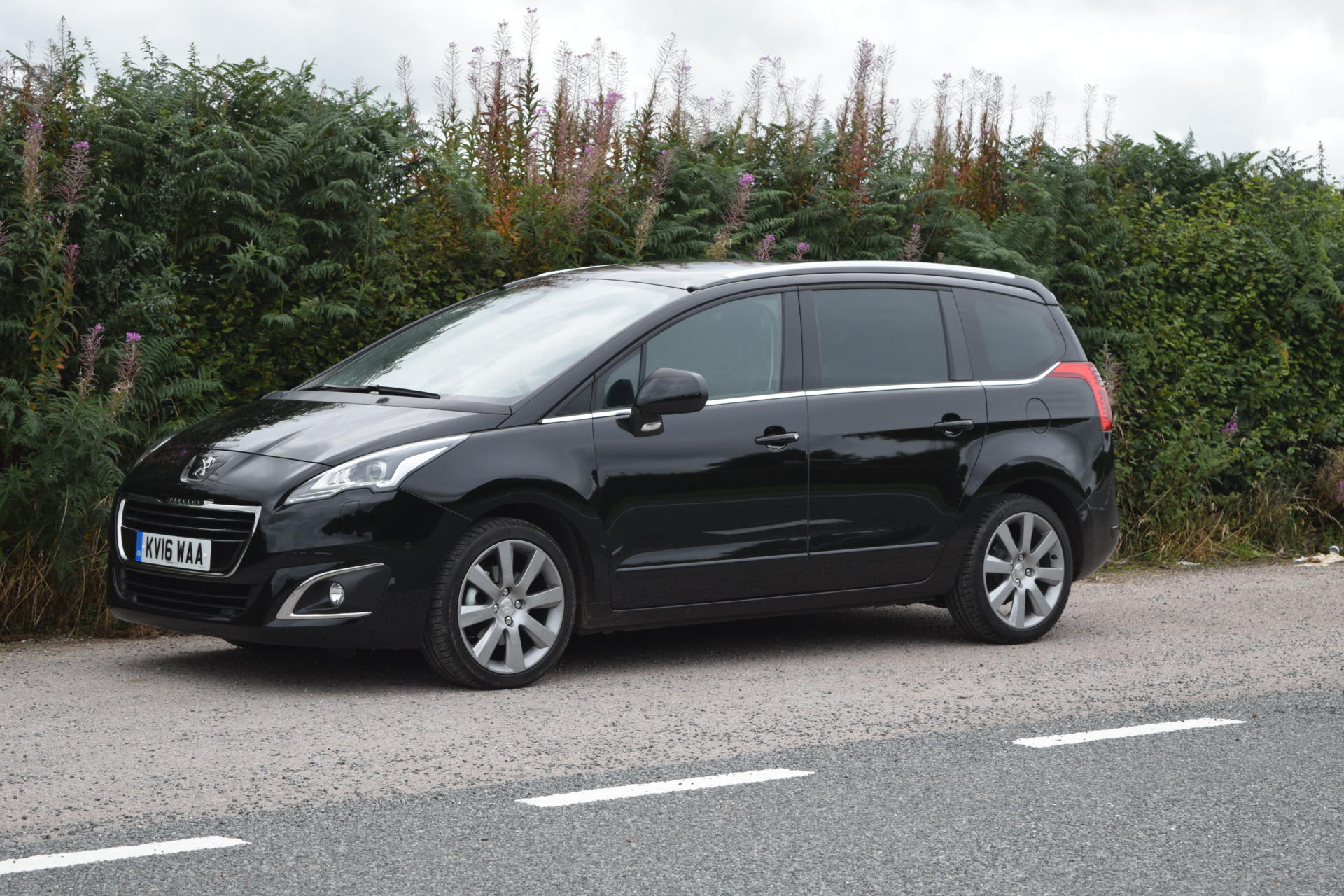 Car manufacturers spend billions every year on advertising, and it’s no wonder: the continued survival of the auto industry depends upon persuading a steady stream of consumers to upgrade to the latest, greatest, feature-rich (or feature-ridden) models. Indeed, cars seem to grow more wondrous every year – more elegant, friendlier to the environment, safer, and altogether smarter. But as tempting as it may be to hand over your hard-earned down payment for a shiny new set of wheels, the newest car may not be the best choice for you. There is much to be said for choosing a used vehicle instead.

Some sound arguments in favour of second-hand

Most choices in life involve a trade-off of some sort, and choosing between a new and a used car is no exception. Certainly new cars have their charms, but they have their disadvantages too, including higher cost and greater depreciation. And although buying a used car isn’t a risk-free proposition, there are several distinct advantages.

Price is perhaps the most obvious advantage; unless it’s a collectible or antique, the purchase cost of a used car will almost always be lower than that of a brand-new model. Older models are also more likely to be proven; if you buy a car that has just been released you may be exposing yourself to technology and engineering that hasn’t been extensively tested in the real world.

Lower depreciation can be a significant advantage; even though a second-hand car will lose some value it won’t lose anywhere near the same amount as a new car. In this respect it’s a better investment than a new car, and if you take good care of it you might even be able to sell it for the same amount you bought it for.

Finally, the fact that there are far more second-hand than new cars on the market gives you more choice. Your money can go a lot further if you opt for a used vehicle.

Let’s say you’ve decided that a used car is your best bet. That’s great, but you still need to decide how you are going to pay for it. You may have more choices than you think.

Making the right choice about financing

A car is a big purchase, and most people simply do not have the means to pay cash upfront. Accordingly car dealers are all too willing to provide financing, and a growing number are providing it not just for new vehicles but for used ones as well.

Salespeople are trained to make a very good show of offering a buyer an outstanding deal on financing – a deal that is so astoundingly wonderful that the salesperson is risking his or her job by going behind the boss’s back to offer it. Most experienced car buyers won’t take that show of altruism seriously, knowing that the boss is probably standing close by smiling approvingly, although young first-timers might be fooled unless they’ve been tipped off ahead of time by someone wiser. Nevertheless many buyers are tempted by dealership loans simply because they’re convenient. But this could be a mistake.

The truth is that you can often save a significant amount of money by shopping around for a loan to finance your car as opposed to going to the dealer direct. Keep in mind that the dealerships are out to make as much money as possible and that car finance is yet another profit center for them. Car loans from third-party lenders can be less expensive than dealership loans, and they generally offer more flexibility. A car loan can be used for virtually any vehicle: new or second-hand, imported or domestic, diesel, petrol or even electric. In some cases, depending upon the amount being borrowed and the lender’s requirements, you may be able to take out a personal loan for more than one purpose, e.g., buying a car and making some needed home improvements.

In any case it is important not to stretch your budget, even if it turns out that you are eligible for a larger loan. It’s far better to buy a less expensive car that will allow you to pay back your loan more quickly. You can always upgrade later when you are in a stronger position financially.

Once you have decided that a used car is your best choice, and you’ve weighed your financing options, it’s time to start checking out cars. Take a friend along.

What to look for in a second-hand car

Unless you’re an expert auto-mechanic it’s always a good idea, when going car shopping, to bring someone with you who knows what’s what under the bonnet. There are several key areas that you (and/or your friend) need to check on any used car – no matter how fantastic that car looks upon first glance. For all the pros to buying a used car, there are cons as well if you’re not careful.

Checking the engine is paramount; in particular be on the lookout for leaks of oil, coolant, gearbox fluid, power steering fluid and so forth. Also switch on the engine and walk to the back of the car to check on exhaust smoke. A small puff of smoke when you start an engine is generally nothing serious, but if it continues for a few minutes that’s a telltale sign of a problem. The colour of the smoke can give a clue as to the cause of the problem; blue smoke means the engine is burning oil, for instance, while excessive white smoke can point to a head gasket failure. Black smoke is generally caused when the engine is burning too much fuel.

Examine the gearbox and clutch, and also check the bodywork on the car, as well as its wheels and tyres. Be sure to peruse the interior as well – not just for problems that may be primarily aesthetic such as a small tear in the upholstery, but also for the functionality of the interior equipment such as lights, locks, air-conditioning, heating, radio.

If you see items that need to be fixed you have three options: Ask for the appropriate amount of money off so you can handle the repairs yourself; insist that the repairs be made by the dealer as part of the deal; or walk away and look for another car. Many dealers will be willing to work with you on this. Remember, you hold most of the power here.

Once you think you have found your perfect car you’re still not done. Have a vehicle history check carried out. Carefully peruse the car’s documentation, which should include repair records and receipts. And certainly enlist a qualified mechanic look the car over before you make a commitment. A little caution now can save you many headaches down the road.

Although the latest electric or driverless car may be terribly tempting – particularly when you are inundated night after night by slick car adverts on TV – you need to think about your real requirements and what you can actually afford. With cars, second-hand does not necessarily mean second best. A used or nearly new car could be your smartest choice by far.