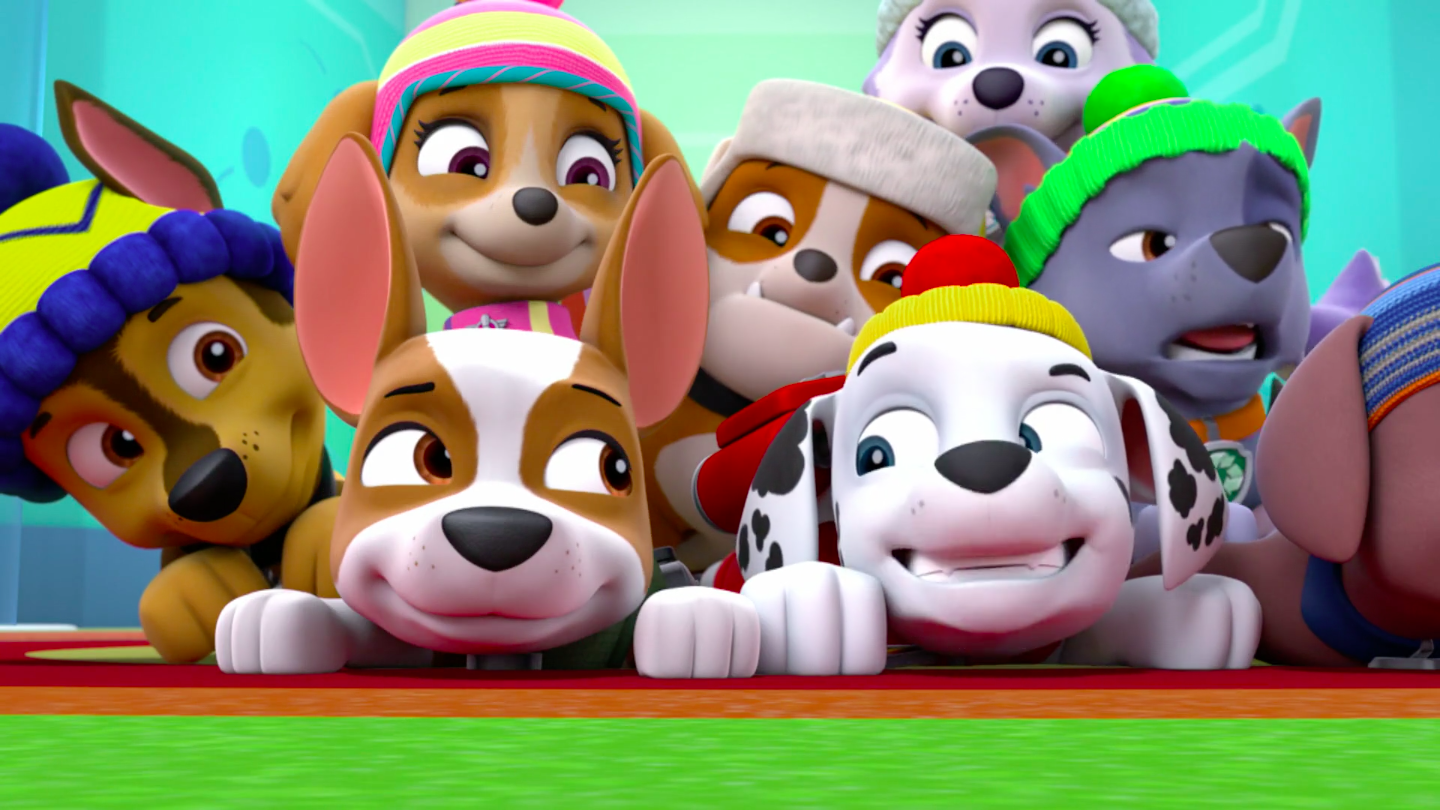 Have you got a little PAW Patrol fan in your house? Max and Eliza both love the TV show and all the associated toys and games, and PAW Patrol features highly on their Christmas lists!

At Nick Jr. UK the festivities have begun and in celebration of their brand new PAW Patrol festive, special premiering on Monday 11th December at 5pm, AND recently released adventure game and range of toys out now for Christmas they have teamed up with us to offer a truly PAWsome competition.

More about the Festive special:

In the must-see festive special titled “The Pups Winter Wonder Show”, Cap’n Turbot’s performing penguins are set to star in the Adventure Bay Snow Show until Mayor Humdinger penguin-naps them! Now Tracker and the PAW Patrol must make sure the show goes on.

More about the game:

In “PAW Patrol Pawsome Missions” children can create an avatar of themselves as they look in the real world and get to work alongside Ryder, choosing their physical appearance and outfits. Kids then explore Adventure Bay by walking around, completing missions, meeting characters, collecting paw points and roleplaying a day in the life of the PAW Patrol. The gamers also use the Pup Pad just like Ryder in an immersive 3D digital world, collaborating with different pups for specific quests. Visit nickjr.co.uk/pawsome

The Paw Patrol Sea Patroller has been voted as one of the 12 ‘must-have’ toys for Christmas by a range of UK newspapers – and you could win one! Simply enter below for a chance to get your hands on this PAWsome piece of PAW Patrol kit. Good luck! 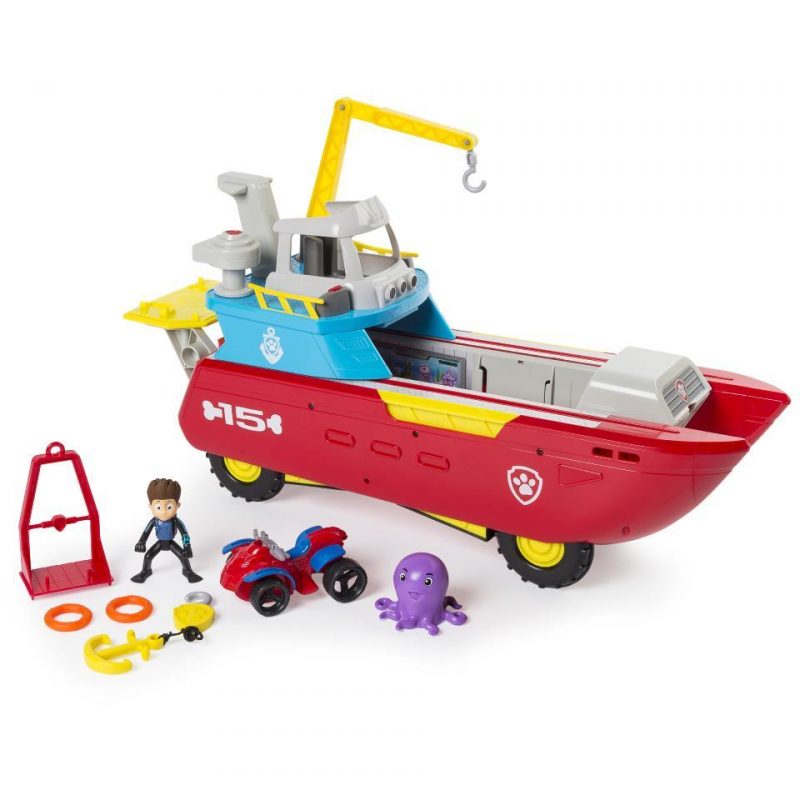