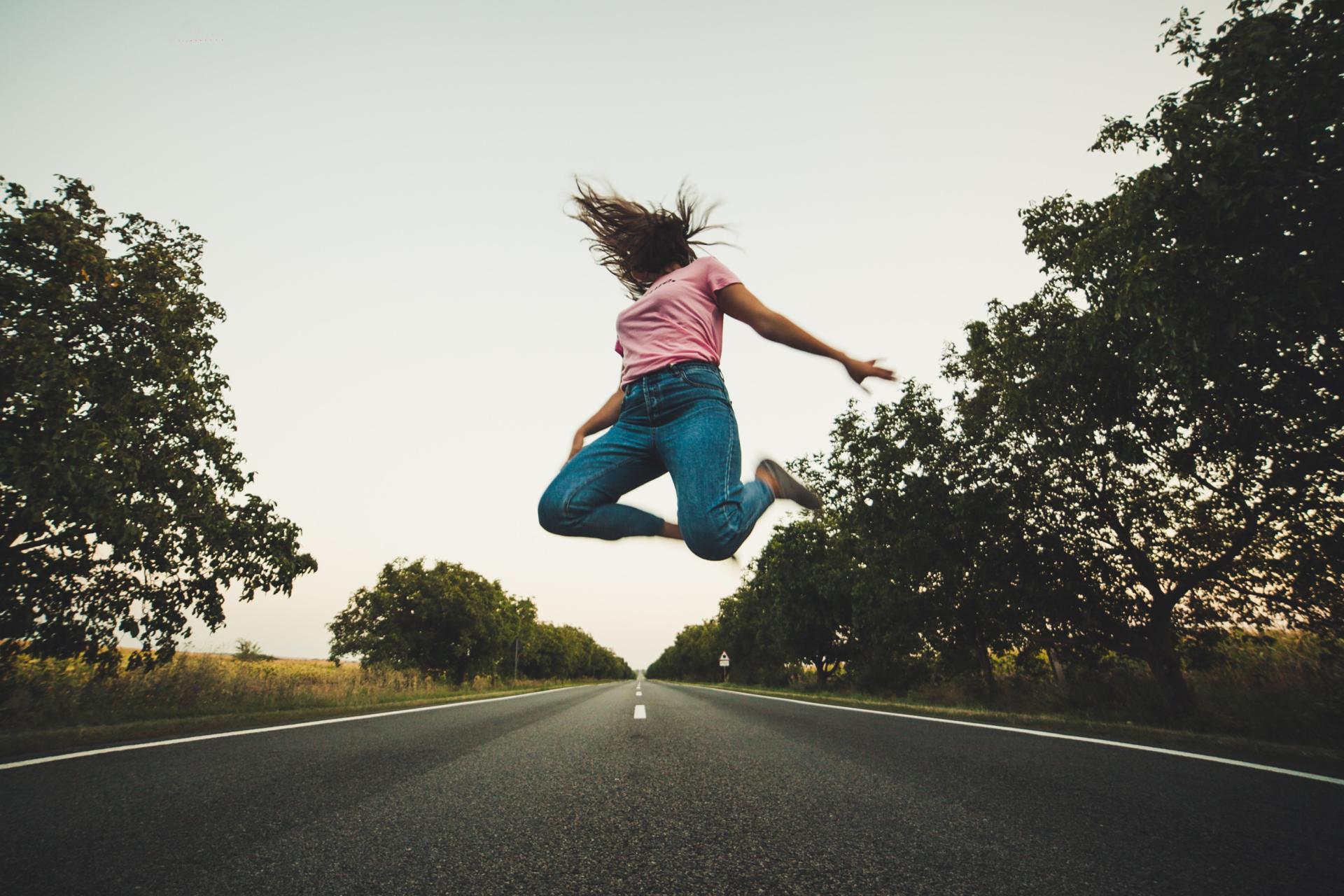 For many adult Americans, it’s a familiar feeling – you laugh too hard and suddenly you’re leaking, or you make it to the washroom about two seconds too late and you’ve already started urinating. When you’re young, it can seem like a sensitive issue because you’re in the prime of your life. But the reality is that adult incontinence is more common in young people than you may think.

Over 13 million people in America have urinary incontinence. This number also does not include the amount of people who deal with the issue in silence and don’t admit that they have it, so it’s actually larger than this.

So, if you’re a young adult with urinary incontinence, there is absolutely no need to feel alone. You are one of many, and there are plenty of options for you.

However, it also affects a large number of young women who have never had babies. Approximately 20-30% of young women in America deal with adult incontinence. The risk is particularly high in young women who play contact sports because of the higher risk of hard falls that damage your pelvic muscles.

So, if you think you’re too young to be dealing with incontinence, you’re actually in a larger demographic than you thought.

For men, the desire to hide incontinence issues is even greater because there tends to be more of a focus on female incontinence than there is for men. That generally makes men more reluctant to admit they are suffering or to talk about it and seek medical help.

Being incontinent can have a significant impact on someone’s life in more ways than just frequent visits to the washroom. For young people, incontinence can have a damaging impact on body image and self-consciousness. Knowing that you could leak at any time can also put a big damper on your social life. Many people who have incontinence say that they tend to avoid social situations because they’re worried about leaks, which can limit your quality of life.

Managing Adult Incontinence at Any Age

There are a variety of incontinence products on the market that can be incredibly helpful for managing your condition and preventing leaks. In fact, the wide variety of products you can get is a pretty clear indication of just how common this issue really is.

Incontinence products range from adult diapers and pads to more discreet protective underwear and bed sheet liners. There are also swimwear products and seat and furniture covers. All of these products come in a variety of colours and prints to choose from, making it easy for those with incontinence to get the support they need without feeling embarrassed.

In addition to products you can purchase, there are also many exercises, such as kegel exercises or yoga poses that you can try out. These exercises can help strengthen your pelvic muscles and prevent leaks or increase time between washroom visits.

Don’t Let Incontinence Get in The Way of Your Life

Many people don’t like to admit they have incontinence because they think it’s embarrassing. However, the reality is that this condition is so common and treatment can be pretty simple. Since incontinence is usually caused by a medical condition or physical issue, treatment is usually just treating that issue.

Sometimes managing incontinence is as simple as adding a few new exercises in your daily routine or making a few simple lifestyle changes. All of these improvements and changes start as soon as you’re ready to speak up. You don’t have to tell the world, but it’s okay to get a little help sometimes.