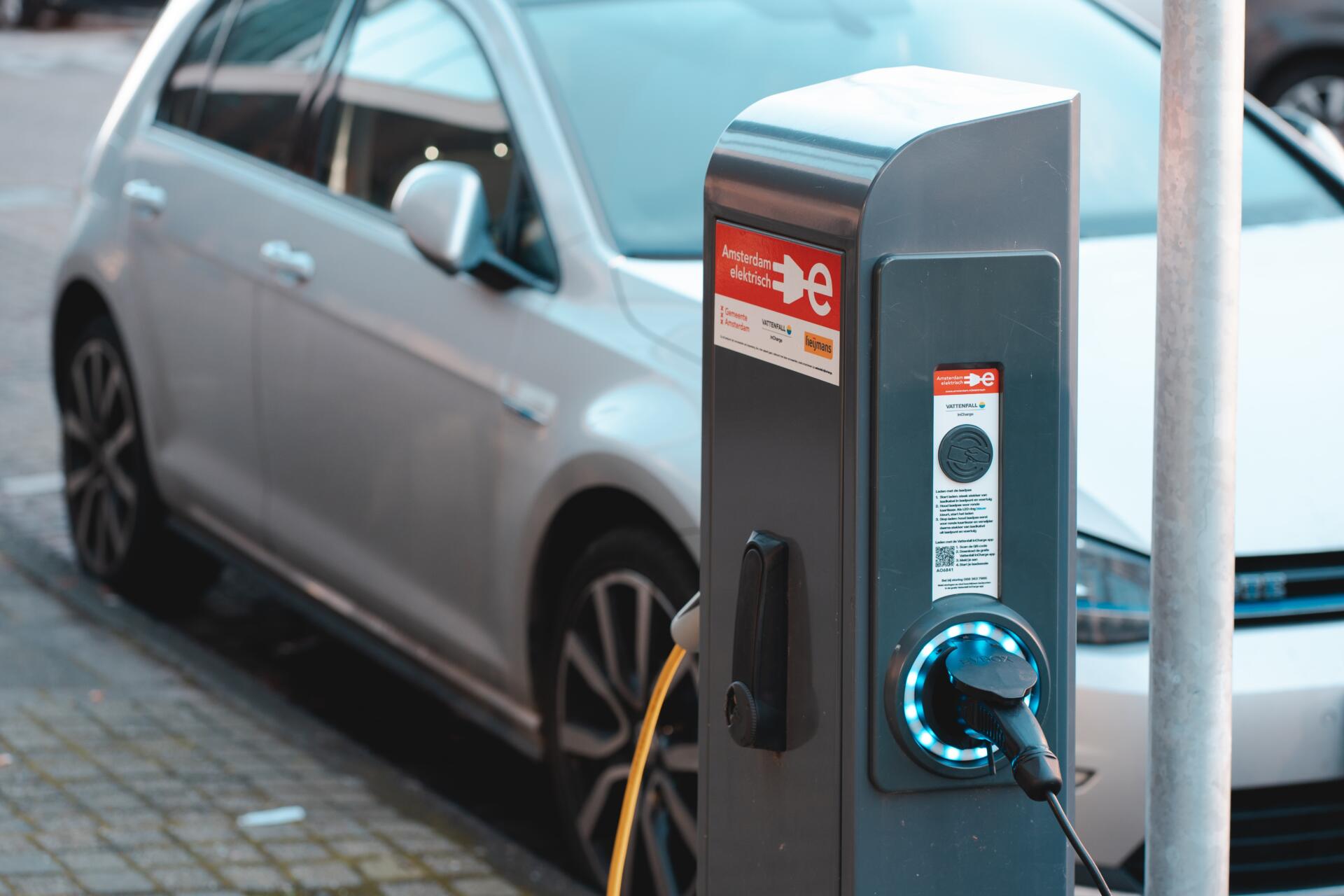 With the 2030 Government ban on the sale of new petrol and diesel engines, electric vehicles will soon be on the drive of every household in Britain. We’ll of course still be able to drive petrol and diesel cars after 2030, but with the latest wave of Clean Air Zones popping up over the UK in the coming years, you may be restricted on where you can drive depending on the carbon emissions of your car.

Car manufacturers like Ford have pledged to release 18 new electric vehicles in 2021 and the likes of Volvo have announced plans for 50% of their cars to be fully electric by 2025. There’s already a healthy range of hybrid and electric cars available in the UK and perhaps next time you come to buy a new car you might consider choosing an electric vehicle.

Mild hybrids are essentially the weakest form of hybrid cars. While they do incorporate a battery-powered electric motor, the car is unable to use electricity to drive. Mild hybrids typically use a petrol engine that drives the car, with the electric motor simply helping the engine run more efficiently.

A typical feature of a mild hybrid is an improved Stop/Start function. When the car is stationary or idling the engine switches off and all the electrics (radio, air conditioning etc.) are powered from the electric motor. This helps save you fuel and also helps make the engine more responsive when it’s turned back on.

Mild hybrids are able to recharge the battery without being plugged in. Instead they use regenerative braking which captures energy that would normally be lost from braking to convert it back into electricity. This keeps the battery charged on the move so you’ll never have to use a charge point.

HEVs do have the capacity to drive on all electric power, but only for short distances at very slow speeds. Like a mild hybrid they are also able to recharge the battery on the move, which is why you may see HEVs advertised as self-charging hybrids. ‘Self-charging hybrid’ is simply a term used to market an electric hybrid vehicle that doesn’t require manual charging.

Plug-in hybrid vehicles do require charging using an external charge point. This is because they have a much larger battery than any other hybrid car and so are not able to recharge all the energy required on their own. They require plugging in to the National Grid using a charge point that you can have installed at home or find available in public spaces.

Plug-in hybrid vehicles have by far the best performance of any hybrid car. They have an electric range of 20 – 50 miles depending on the model and can push upwards of 200mpg fuel economy. This is outstanding performance that you simply can’t get from any another hybrid, petrol or diesel car. Many PHEVs are also eligible for government grants that will contribute £3000 towards the cost of a new car if it meets strict environmental standards.

BEVs are cars that only use an electric motor and don’t have a petrol or diesel combustion engine. They run purely on electricity and emit absolutely zero carbon emissions. Battery electric vehicle performance varies depending on the model and the crucial performance factor is electric range and charge time. Electric range is the distance (in miles) that the car can travel on a single battery charge, with the ‘charge time’ the amount of time it takes to charge the battery back to full.

Electric range can vary between 150 and 400+ miles, but considering that the average journey in the UK is less than 10 miles, even the weakest performing electric vehicles have the capacity to get you where you need on to go on a single charge 99.99% of the time. Charge times for electric vehicles can also vary and depend on the capacity of the charge point. Typically, charging your car overnight will leave you enough time to full charge your car’s battery.