At 4 weeks old, Max was diagnosed with reflux.
Now, I was fairly certain that was what he had, as we have been here before with Jacob. But for those who haven’t come across it before, the symptoms that alerted me to it were:

A trip to the doctor last week confirmed my suspicions and Max has been prescribed infant Gaviscon. So far this does seem to be helping (touch wood), and we have another review next week to discuss the next step. I am hoping that this will be all he needs to settle his symptoms and get some relief from the pain.
I will keep you all updated on his progress as we go.
For now, it’s a case of muddling through, snatching sleep when we can and allowing Max to do what he needs to do to feel comfortable, which at the moment is to sleep slightly propped up and on his side, and we are learning to accessorise every outfit with a muslin cloth! 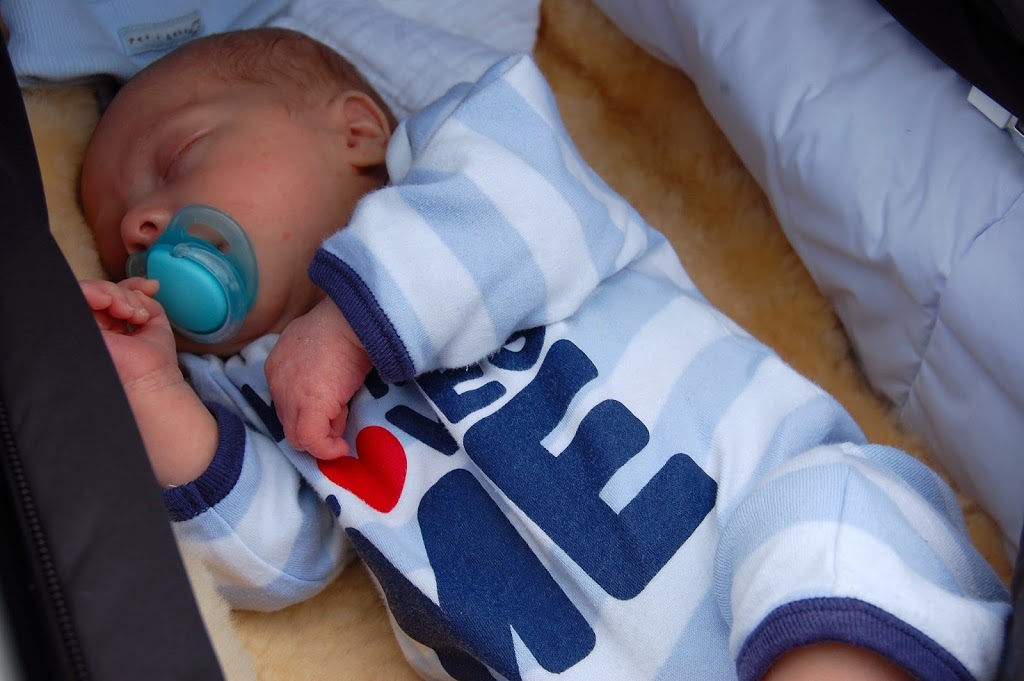