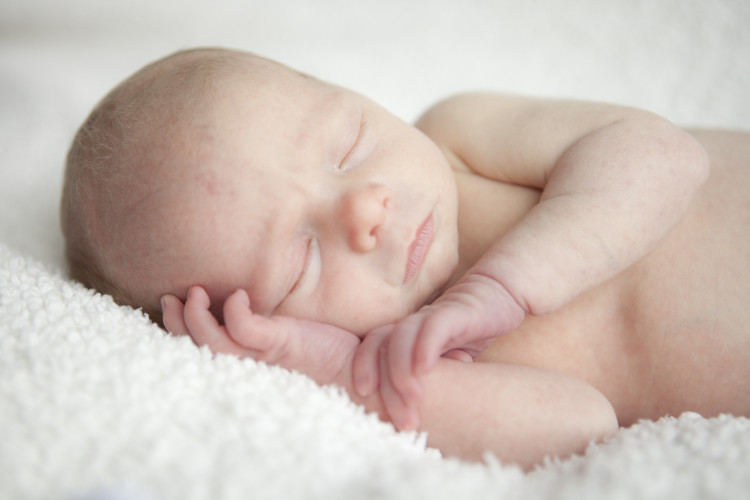 They may cover greed, wrath, lust, pride, envy, sloth and gluttony, but it seems the seven deadly sins may be missing another important failing. Here, we take a look at why not sleeping enough should be added to this list.

Takes its toll on your relationships

The occasional night without enough shuteye may not have much of an effect on you, but if you go long enough without proper sleep, your mood is bound to suffer. This could take its toll on your relationships with your family, friends and colleagues. As adjustable bed specialists Adjustamatic note, a lack of slumber is commonly associated with irritability and this can have a negative impact on people’s personal and professional lives. Trying to keep your cool under pressure at home or in the workplace can be tough enough at the best of times, but if you’re tired, your temper is much more likely to fray.

Increases your danger of serious diseases

It’s not just your mood that will suffer as a result of a prolonged lack of sleep either. Research has suggested that people who sleep for less than five hours a night are at an increased risk of developing a number of serious diseases. For example, because of the impact insomnia can have on the way the body processes glucose, it can raise the danger of type 2 diabetes. Sleeplessness is also associated with an increased heart rate, raised blood pressure and higher levels of chemicals linked with inflammation, which may put extra strain on the heart and elevate the risk of heart disease.

Raises risk of anxiety and depression

As well as affecting your physical health, a lack of sleep can cause problems for your mental wellbeing. A chronic sleep debt has been linked with long-term mood disorders such as anxiety and depression. When people with these issues were surveyed to calculate their sleeping habits, it emerged that most of them got less than six hours’ shuteye per night.

Time to make a change?

If you think your sleeping patterns may be causing you problems, now could be the time to make a change. To help ensure you nod off at night, it’s important to have a relaxing sleeping environment and a comfortable bed. Bear in mind that it’s now possible to purchase beds with built-in massage features that can help lull you into peaceful sleep. It also helps to stick to a regular bedtime schedule, and to set aside some time to unwind before you hit the hay. A warm bath, gentle yoga or simply reading a book could get you in the right frame of mind to drift off. Whilst sleep aids like CBD and magic mushrooms have been shown to give relief, good old exercise is usually the doctor’s primary recommendation. Also, consider cutting back on your caffeine intake and avoid large meals late at night. By following advice like this, you should find it easier to catch up on shuteye.