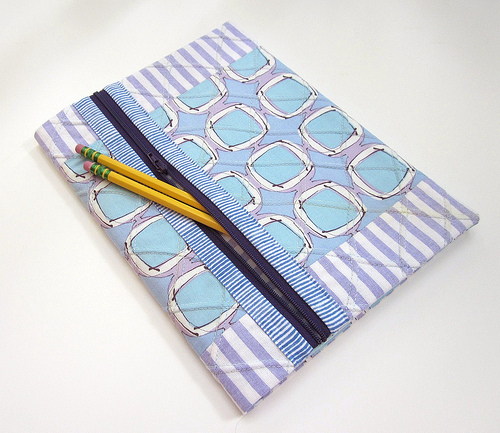 There is growing concern within education that the lack of male teachers is becoming a serious issue. Generous statistics put the ratio of male primary teachers at 12% whilst 4 out of every 5 teacher jobs goes to a woman. However, much of the literature concentrates solely on how big the gender divide is, or was, or is getting; very few ask the most basic question: is the gender imbalance even a problem?

An oft-quoted case for a gender balanced teaching environment states that schools should be able to provide the best possible role models for children. What if certain children would respond better to a male role model? Although this seems like a very reasonable argument, it is quite difficult to follow through.

So what is all the fuss about? Well, lurking behind the issue in education is the ‘gender imbalance’ question in all its complexity. Be careful though, once you go down this particular rabbit-hole, it’s hard to get out.

To those who say that gender imbalance is a bad thing, you have to be confident about what makes it a bad thing. Lots of opponents to gender imbalance tend to claim that if we let one gender become associated with a profession, it will only serve to act as a deterrent for the other gender, thereby furthering the gender gap even more. This, however, does still not address why that would be a bad thing?

Perhaps the issue is less about whether or not the genders should be balanced but whether they ­can be. Career options for women have been severely limited in the past 50 years – that is no secret. A gender imbalance could be a symptom of people from a particular gender not feeling able to go into a certain profession for fear of lack of credibility, social embarrassment, or the ‘glass-ceiling’.

This idea continues to suggest that even if all career options are open to all genders now, decades of social condition have linked certain genders to certain roles. Though people can do whatever they want…they don’t want to. This, so they say, is a bad thing. Once again, however, we have to contend with the ‘why’. If a girl doesn’t want to become a mechanic because she doesn’t like cars and engines and wants to become a teacher because she likes nurturing and supporting, is this inherently a bad thing? Now that’s a difficult question.

For those who don’t see a problem with a gender imbalance, the answer to the above question is no. For them, people’s career preferences should be left alone rather than artificially manipulated to achieve a forced 50:50 split. This camp, however, are no more immune from the ‘why’ than the last. For them, by artificially manipulating the gender divide in professions you socially push people into careers that they otherwise would not have considered. Sound familiar? It appears dangerously close to what the first camp are trying to avoid.