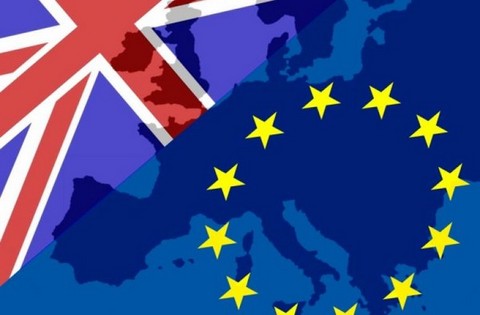 Yesterday I put up a post on Facebook asking for people’s opinions on the upcoming EU referendum. The response I got was amazing. There are so many passionate people with really well founded views for both sides ( as well as some less well founded and quite frankly, racist views).

To help those of you who are still undecided, I have put together some of those views, in what I hope will be a helpful guide to voting in the EU referendum.

Those voting out give a variety of reasons for doing so:

Again, those who are choosing to vote in have many different reasons for doing so. These include:

So where do I stand? Personally I am voting to remain in the EU. Why? Because I truly believe that is the best decision for us just now. The ‘Vote Leave’ campaign hasn’t given me enough evidence to show that we would be better off outside the EU. I am not a gambler – our economy is currently fairly stable (yes, I know there is room for improvement, isn’t there always?), and as a country we live fairly harmoniously, with trade and travel; happening peacefully and smoothly. Why fix what isn’t broken? In regards to immigration – I honestly don’t see it as a problem. If my family were living in a war torn country I would like to think that I could move them to a safer place, and receive the help we needed. Migrant workers make up a huge portion of our work force, and will often take on the jobs that our own will not do. Where would we be without them? Would all the current unemployed Brits step up? I don’t think so. 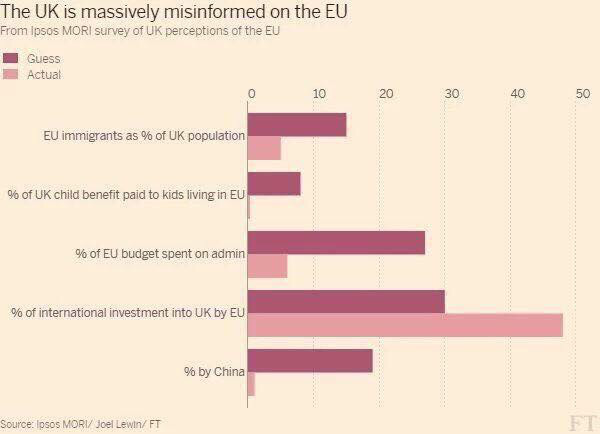 If we leave the EU, would all the Brits currently living abroad have to come back to the UK? Surely that would put a much bigger strain on our system than immigration currently does? I have spent my working life benefitting from workers rights – maternity leave and maternity pay, working time directives, sickness benefits – would these still be available if we leave the EU?

I have listened to both sides of the argument, and I still vote to remain. I fear for my children’s future if we choose to leave the EU at this time, and I believe it is definitely a case of ‘better the devil you know’. 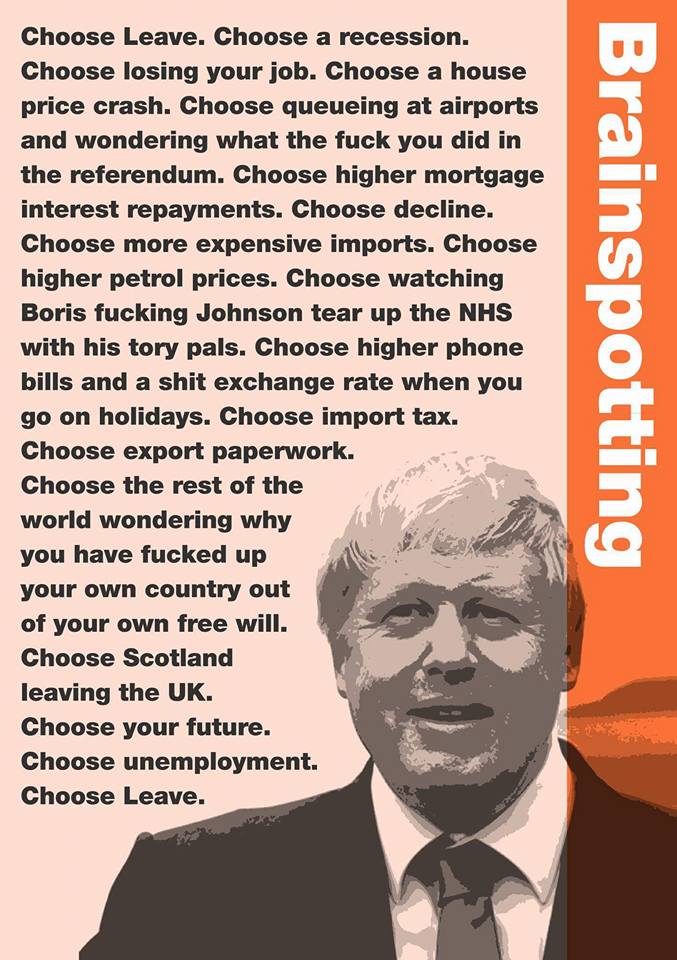 What are your views on the EU referendum? How will you be voting on June 23rd? No matter what your view, where your opinions lie – PLEASE VOTE. Don’t sit on the fence. You have a voice – USE IT.

If you have written a blog post about the EU Referendum, I would love you to link it up below!