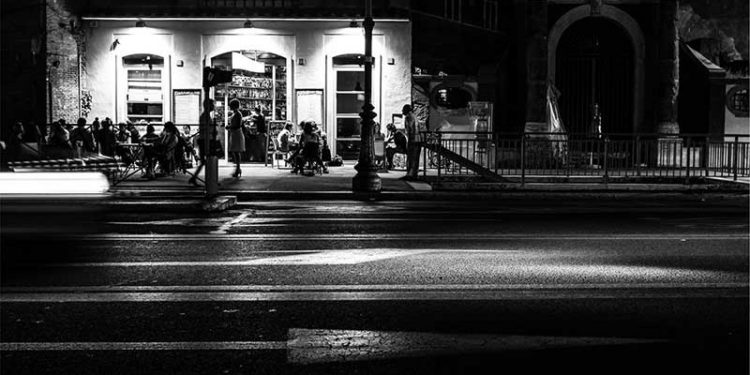 When you are looking for a new home, considering the area is just as important as the house itself. There are all the obvious things for families, such as good school catchments, plenty of play areas and easy access to shops and amenities. But also make yourself aware of the crime rates  – this could determine future decisions or simply give you a realistic view of certain areas.

Despite a running trend of falling crime rates for a number of years, the last 12 months has seen a slight increase in overall crime in all areas of the country. London remains the area with the highest number of crimes per 1,000 people, with the South West reporting the lowest (hooray for living in Devon!)

Some rates of individual crimes have fallen, but on the whole all regions of the UK are seeing an increase in overall crime. While small, it’s still a worrying trend. Over the last few years, Anti Social Behaviour Orders have been efficient in tackling drunken or threatening behaviour and vandalism. These orders can prevent the offenders from doing some activities, visiting certain areas and spending time with other offenders or those who are seen as a bad influence. While data for up to 2015 hasn’t been published, from the latest figures, over 20,000 have been handed out since the law came into place but depending on the region these figures differ dramatically with 4,658 being handed out in the North West and only 827 in the North East.

Another concern when it comes to crime is the risk of being burgled. This can be a terrifying experience and one that can stay with you for a long time after the incident. There are various methods of entry which are used by intruders, such as entering through unlocked doors and windows, forcing doors, stealing keys or gaining entry through false pretences.  By checking and securing doors and windows, keeping keys well out of reach and being careful about who you answer the door to, you could significantly lower the risk of anyone gaining access to your home. Companies like Fast Keys can help reinforce your home with extra security measures. Rates have been steadily decreasing over the last 10 years, putting 2015’s figures the lowest since 2000. Therefore the more vigilant you are, the more beneficial it will be for both yourself and the area you live in.

Arson is another crime which is still seeing dramatically high numbers throughout both England and Wales. With the North West and South East seeing the highest numbers, there are still major concerns when it comes to this area of crime, although local police forces have been working hard to reduce these rates. Remember, there are a number of other causes of fire which do not relate to arson, many of which take place within homes around the country every day of the year. From cooking appliances to electrical distribution (eg. wiring, switches, fuse boxes etc.), these are all areas which can be monitored to reduce the amount of damage caused within your home.

If you are looking to buy a new property in any area of England or Wales, it is always beneficial to do your research first, especially if you are buying to let. Make sure you take out landlords insurance for comprehensive cover when you might need it most.