Visiting London may prove to be rather overwhelming for many tourists because the number of sites that are clearly worth including on the itinerary is enormous. As such, getting your tour of London properly organised could save you quite of time in the decision-making process. And the idea we propose is taking the National Lottery tour of the city because it will feature the absolute best spots.

Brits are huge lottery fans, which means that playing UK Lotto or the EuroMillions, its main competitor, is almost a national sport. Since everybody puts in their lottery ticket regularly, the funds for the National Lottery are quite sizeable.

But this is one lottery that has truly given back over the years. With billions of pounds donated to a wide variety of charitable organisations, it is one of the most influential philanthropist institutions in the entire world.

Moreover, part of the lottery funds has been used to build some of the most appreciated buildings in the UK. For our list, we have only included London-based sites, so take a look and maybe you will find some inspiration for your itinerary:

1. The Royal Academy of Arts

While it may not have been entirely built with lotto money, the Royal Academy of Arts has received a massive donation worth a whopping 12.7 million from the National Lottery back in 2014. This was meant to fund the Academy’s “Reveal, Celebrate, and Explore” project which is due to be completed in 2018 and aimed to make the cultural heritage more accessible to the public via the digitalisation of the Royal Academy’s cultural treasures, the construction of brand new areas, and the complex restoration of historic sites. Since many of the new additions have been completed, visiting the Royal Academy of Arts could prove to be quite the adventurous experience, so we definitely suggest you put it on your list!

The National Lottery did not build the British Museum from scratch, but the museum did get to open its doors after a lottery was organised by the British Parliament to raise the funds to purchase the location. This happened back in 1753 and the Montague House became the first location of the British Museum all thanks to the sales in the Parliament lottery. The British Museum was finally opened to the public in 1759 and since then it has become one London’s iconic sites. 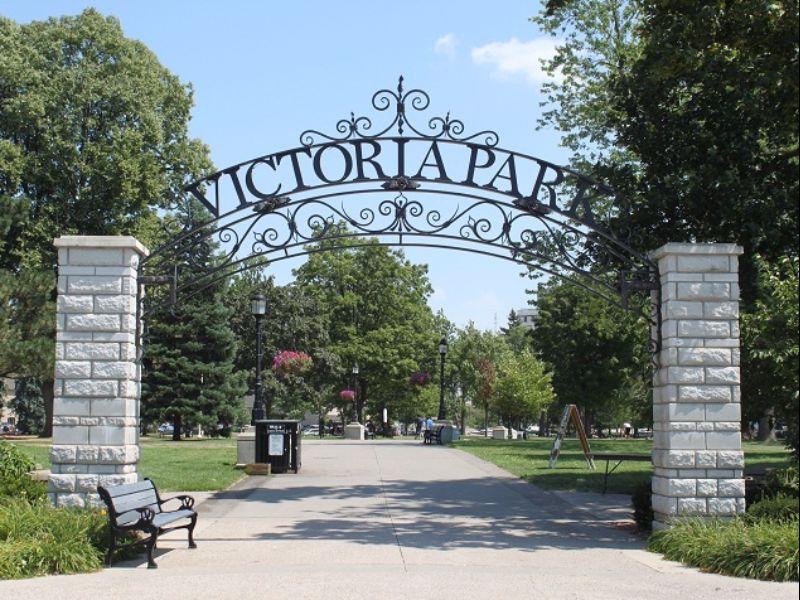 Victoria Park is one of London’s best parks and it has received a complete make-over back in 2010 meant to make it modern and widely accessible to the public. The National Lottery has awarded a 4.5 million grant, which was used to make some valuable changes to the park, such as building attractive cafes and irresistible activity rooms. At the moment, Victoria Park clearly deserves a spot on your itinerary because it is one of the best-rated parks in the entire United Kingdom. 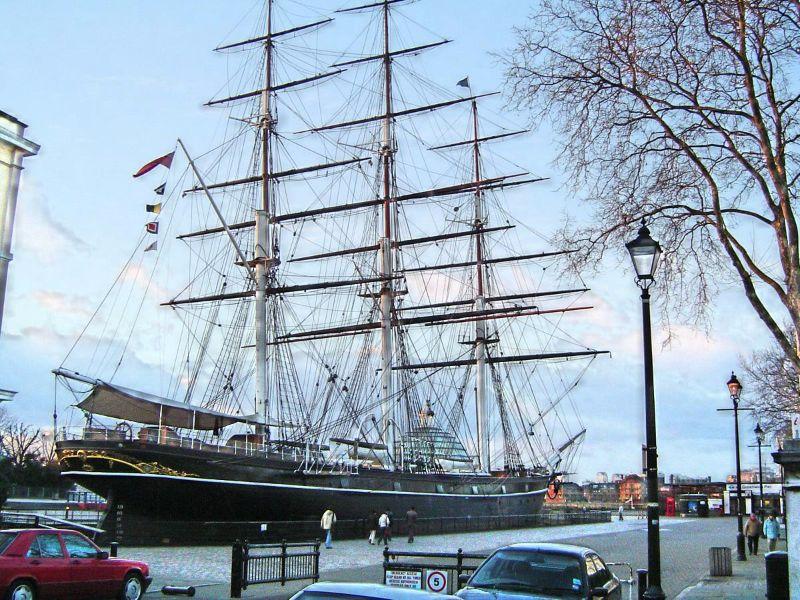 Cutty Sark is an iconic ship owned by the British East India Company that was first launched in 1869. It sailed between China and London up to 1877, and then for almost another 20 years, it was used for wool transport from Australia. As such, it was quite the significant loss for Britain’s cultural heritage when it burnt down in 2007. But Cutty Sark was then rebuilt and in April 2012, it was opened as a museum in Greenwich in east London. The restoration project was sponsored by the National Lottery and the total costs amounted to a whopping £22.75 million, which is more than enough for a lottery jackpot. But thanks to their generation donation, Cutty Sark is now available to the public once more.

Back in 1968, Jimi Hendrix and his girlfriend, Kathy Etchingham, lived on Brook Street 23 in London. They rented some rooms in an attic and Hendrix called it “the only home I ever had”. Now, the apartment on Brook Street is open to the public as a museum of Jimi Hendrix’s life as of February 2016. The museum was created with National Lottery funds worth £1.2 million, which were used to restore the building and bring it back to its 1968 form. And since you’re on Brook Street, you may want to visit the Handel House Museum, which is right next door at Brook Street 25.

This consists our National Lottery tour of London and we hope it will prove useful when you plan your visiting itinerary for London. We recommend you mark these sites on a map to find the ideal visitation order for you. Have a wonderful time!