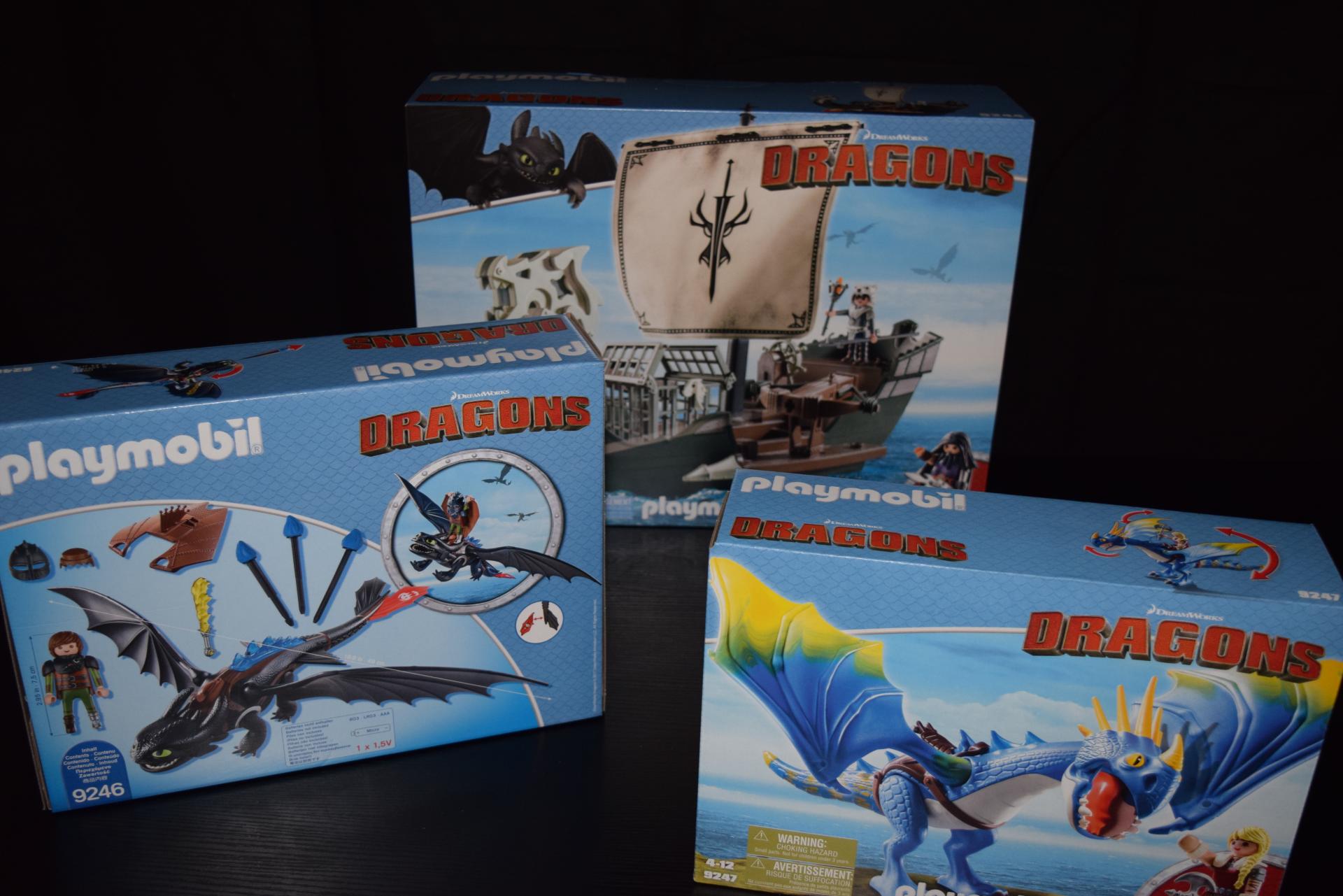 Gemma and Jacob love How to Train your Dragon, regularly watching the DVDs and TV shows. So when I saw that the latest Playmobil range was Dragons, I just knew that the older kids would be up for taking a closer look!

We were sent Hiccup & Toothless, Astrid & Stormfly and Drago’s Ship. They are all a really good size, geared towards kids age 4-12, so the higher end of the Playmobil ranges. The dragons and the ship both come pre-built, with just a few small pieces to click on. 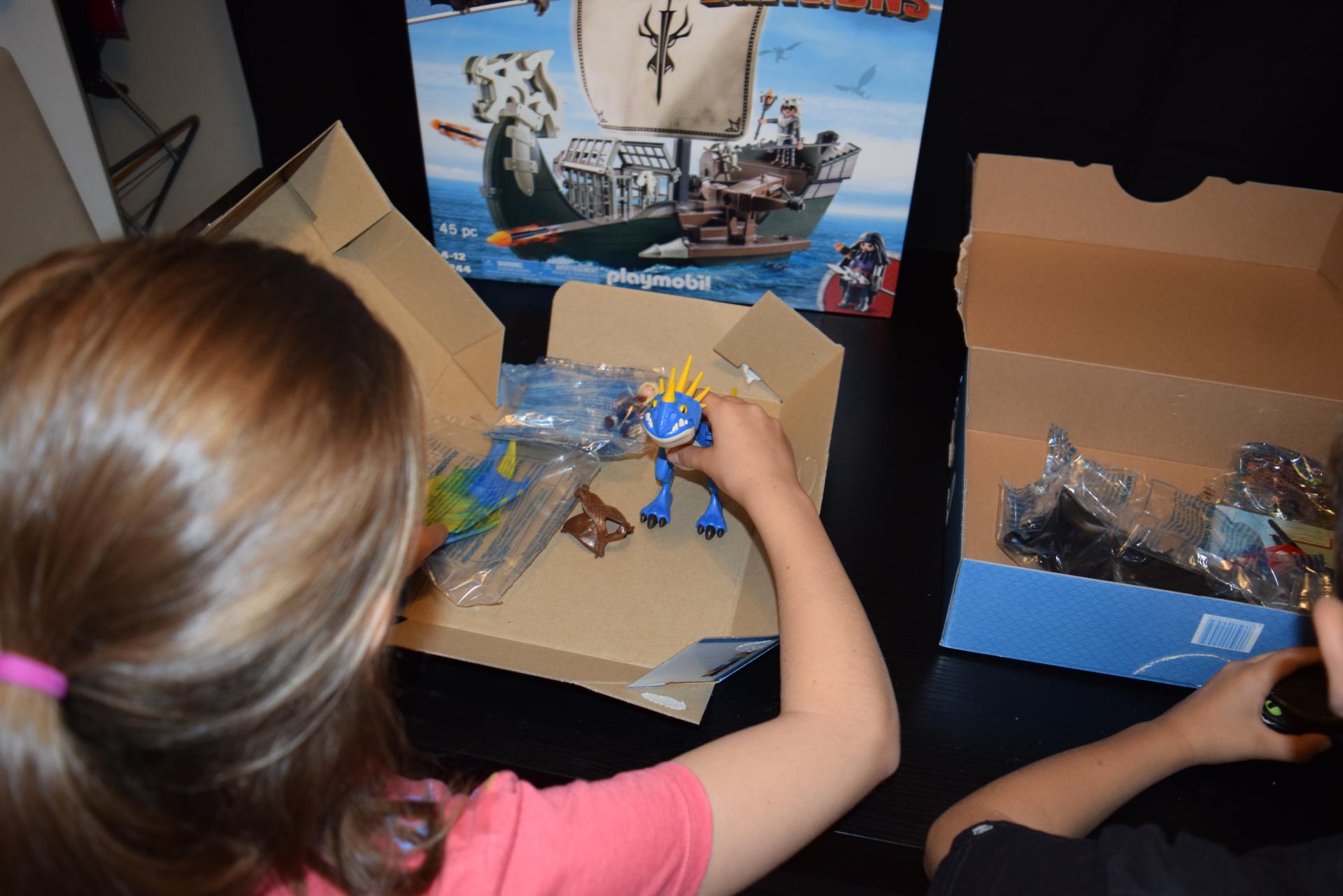 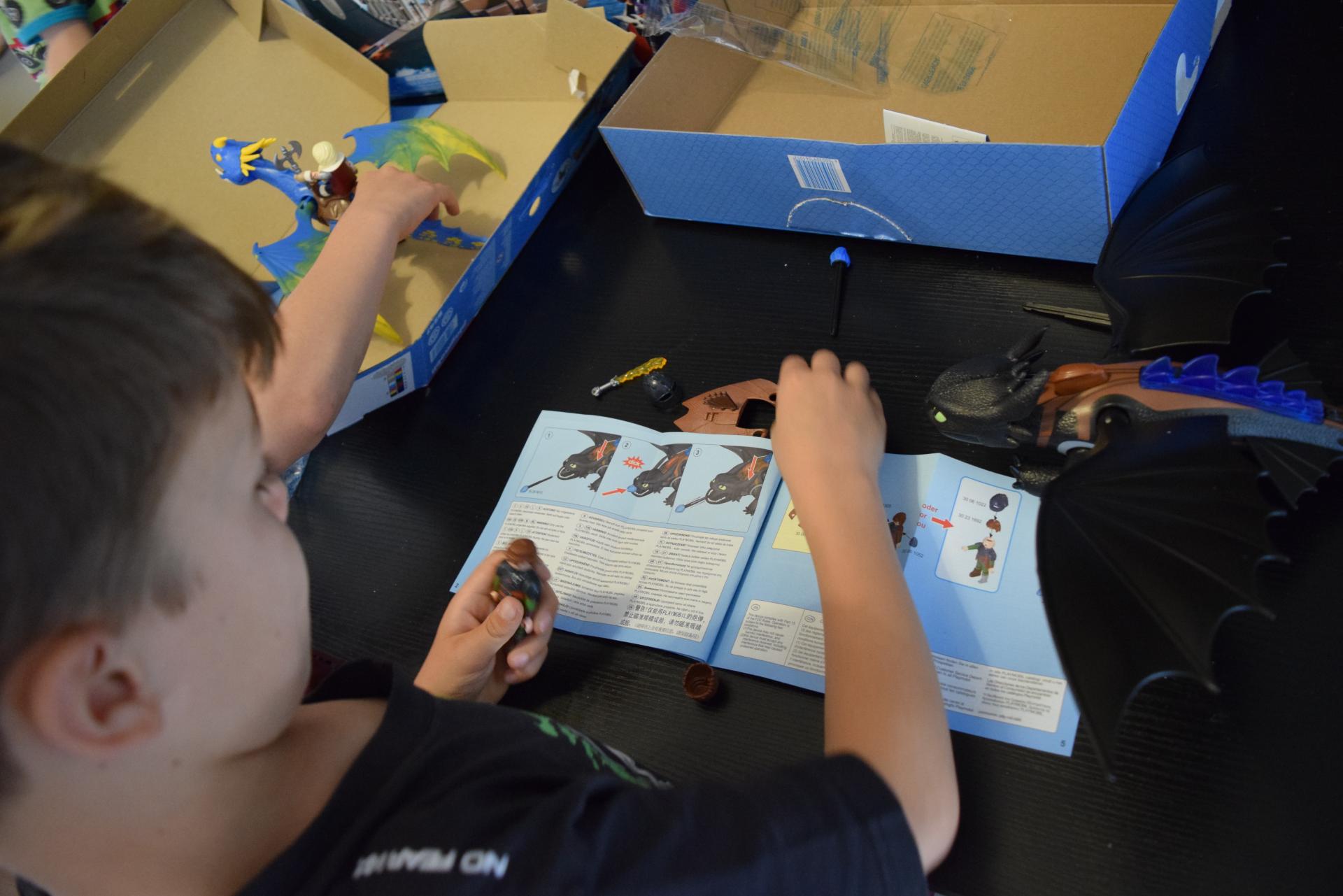 Toothless can shoot plasma blasts from his mouth – you simply slide them into his mouth and then push the back of his head to shoot. The spine on his back also lights up at the press of a button, although you will need to make sure you pop some batteries in for this bit! Both dragons have a really good range of movement, including the wings. 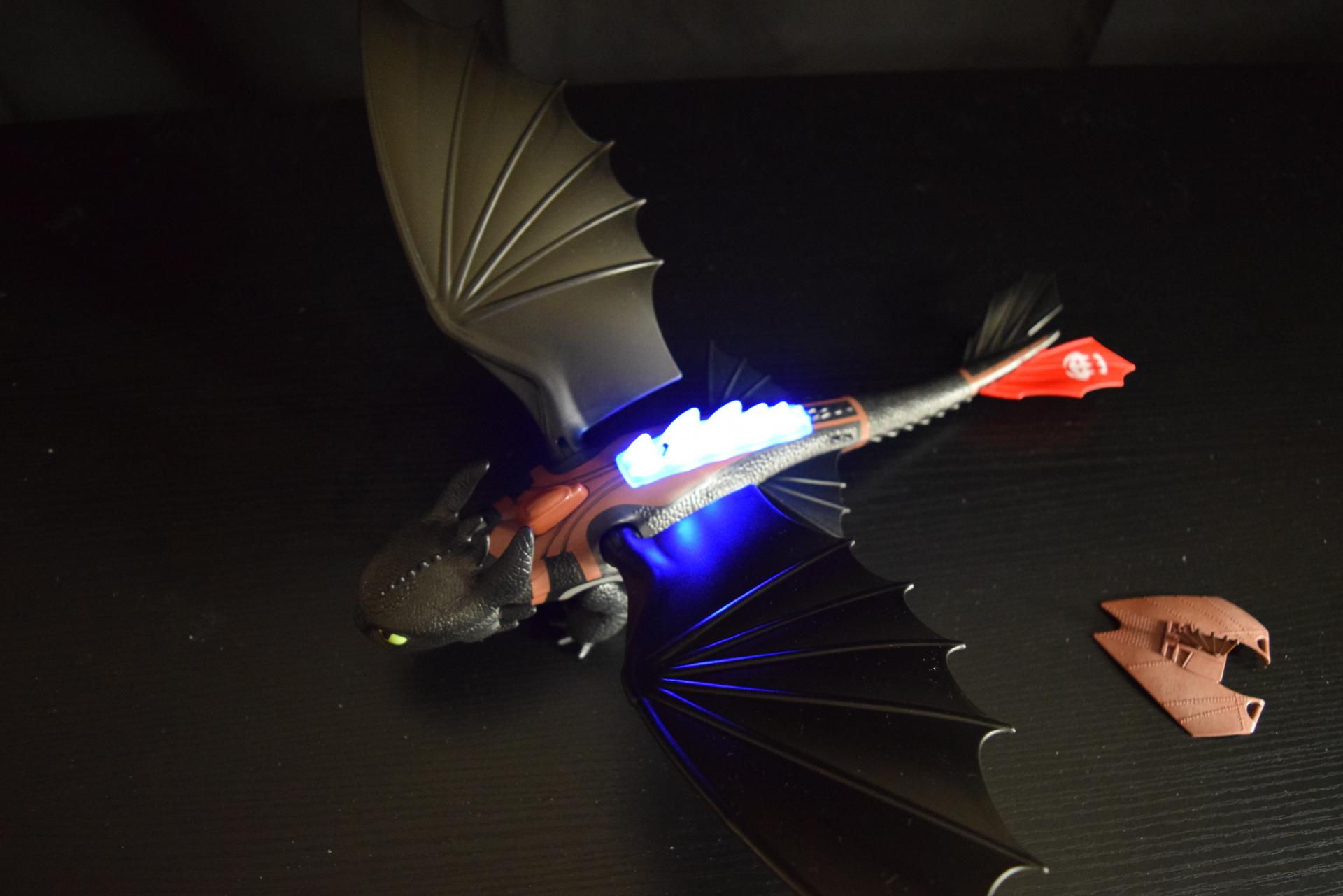 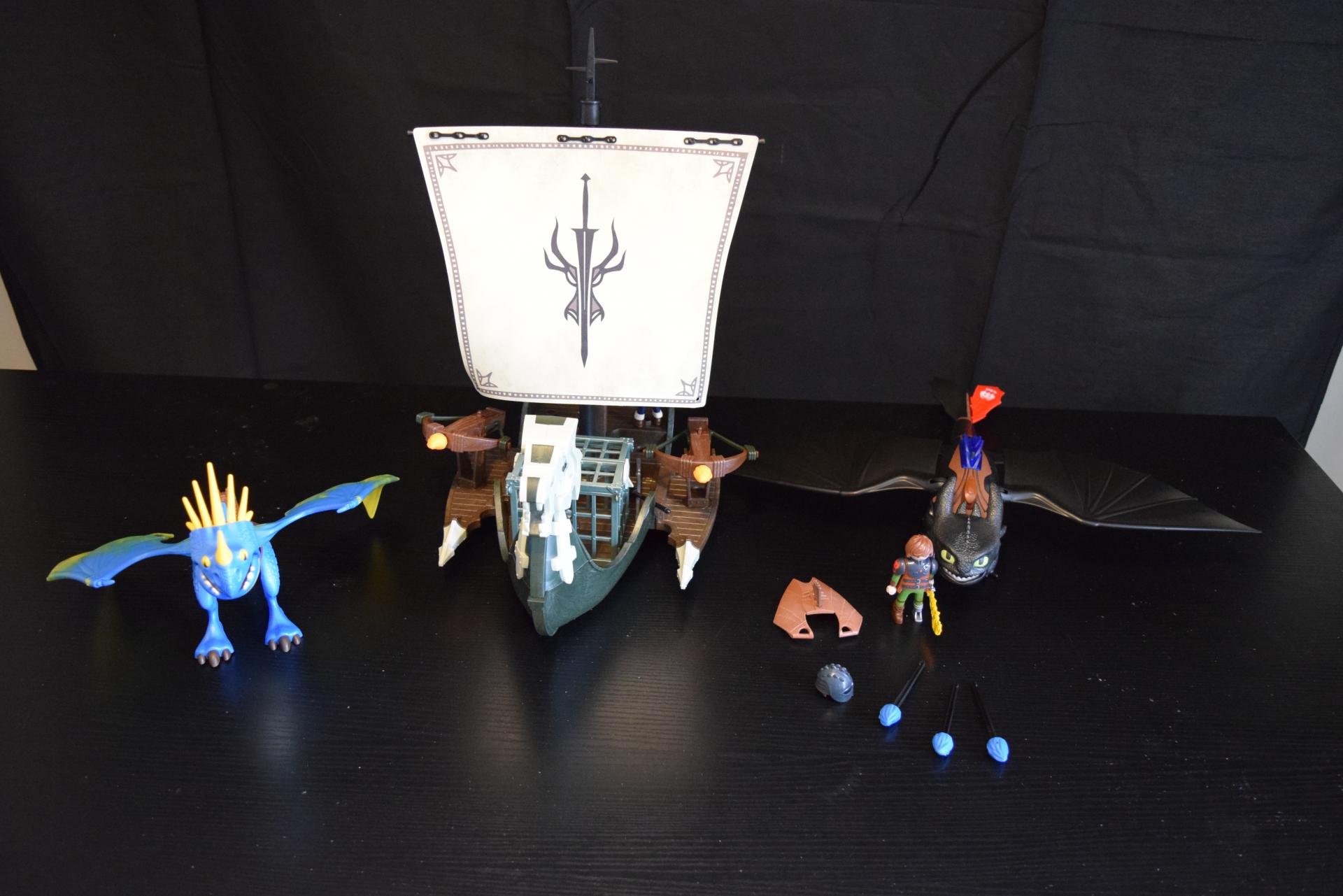 Drago’s Ship was a massive hit with all the children, from the oldest to the youngest. It’s much bigger than I expected, and really sturdy – perfect for standing up to the role play of a boisterous 4 year old! It comes with lots of little extra features which really extend the play, such as firing cannons and arrows, a cage for capturing things, removable torches and a steerable ships wheel. I love that the recommended age range is so wide, as I know that Max can play with it safely whilst still enjoying time with his older siblings.

The figures and the dragons themselves are all easily recognisable as the How To Train Your Dragon characters, and this makes it easy for kids to re-enact scenes from the films. 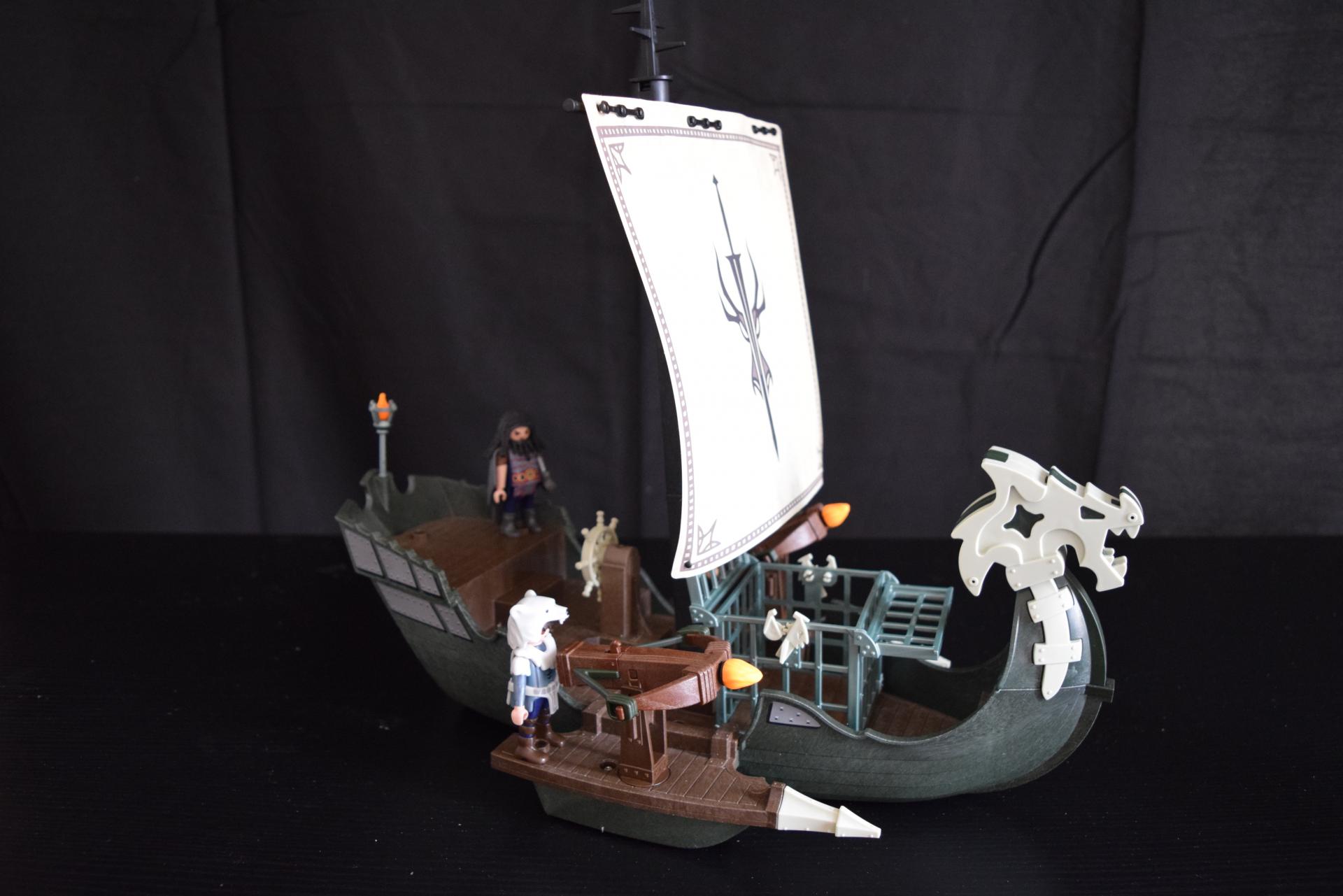 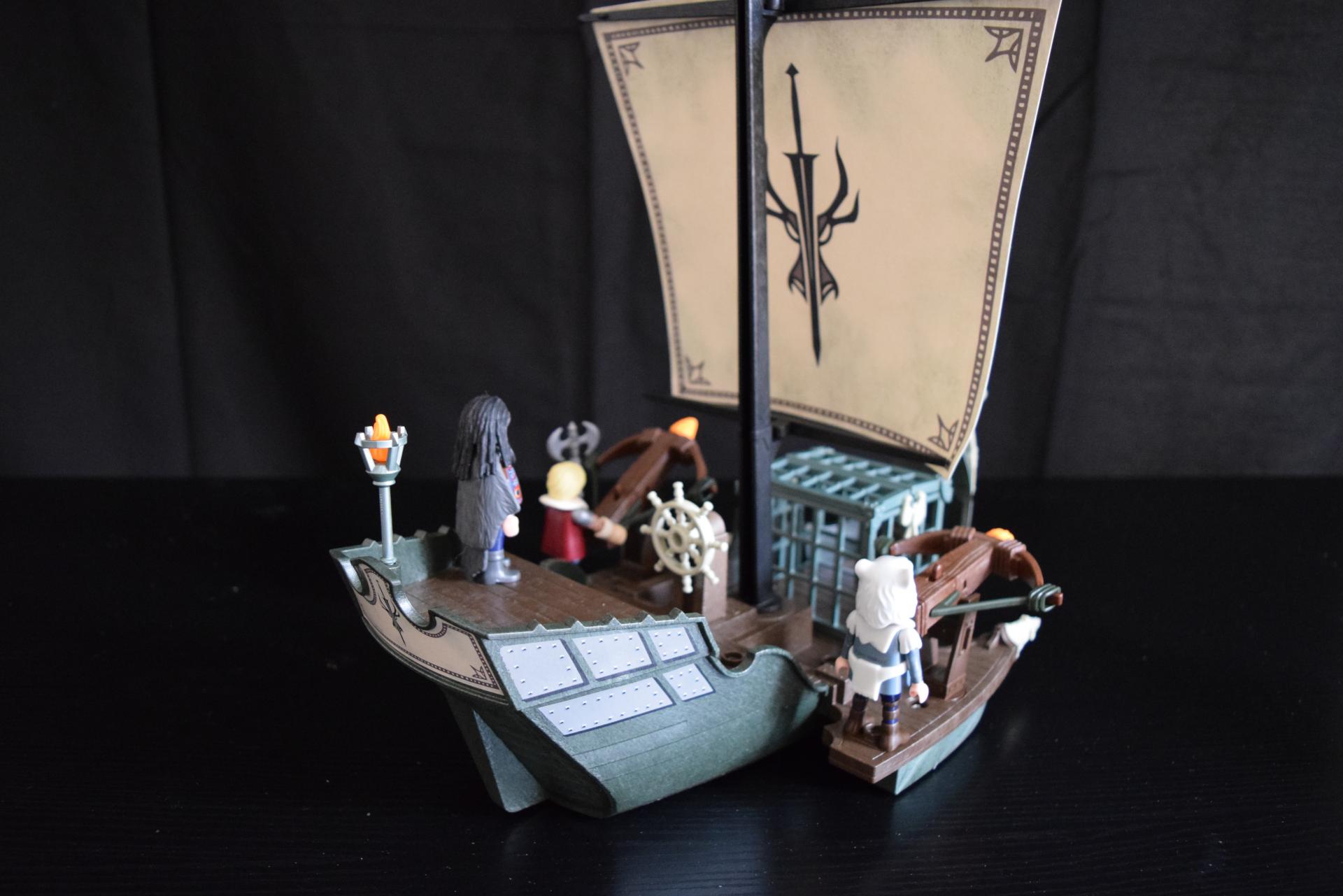 There are currently several Dragons sets to collect – as well as the 3 we have you can also get Drago & Thunderclaw, Gobber & catapult, Errit with 4 Shot Fire Ballista and Berk’s Fort. They are all really well priced, and definitely something to consider for any Dragons and Playmobil fan this Christmas! 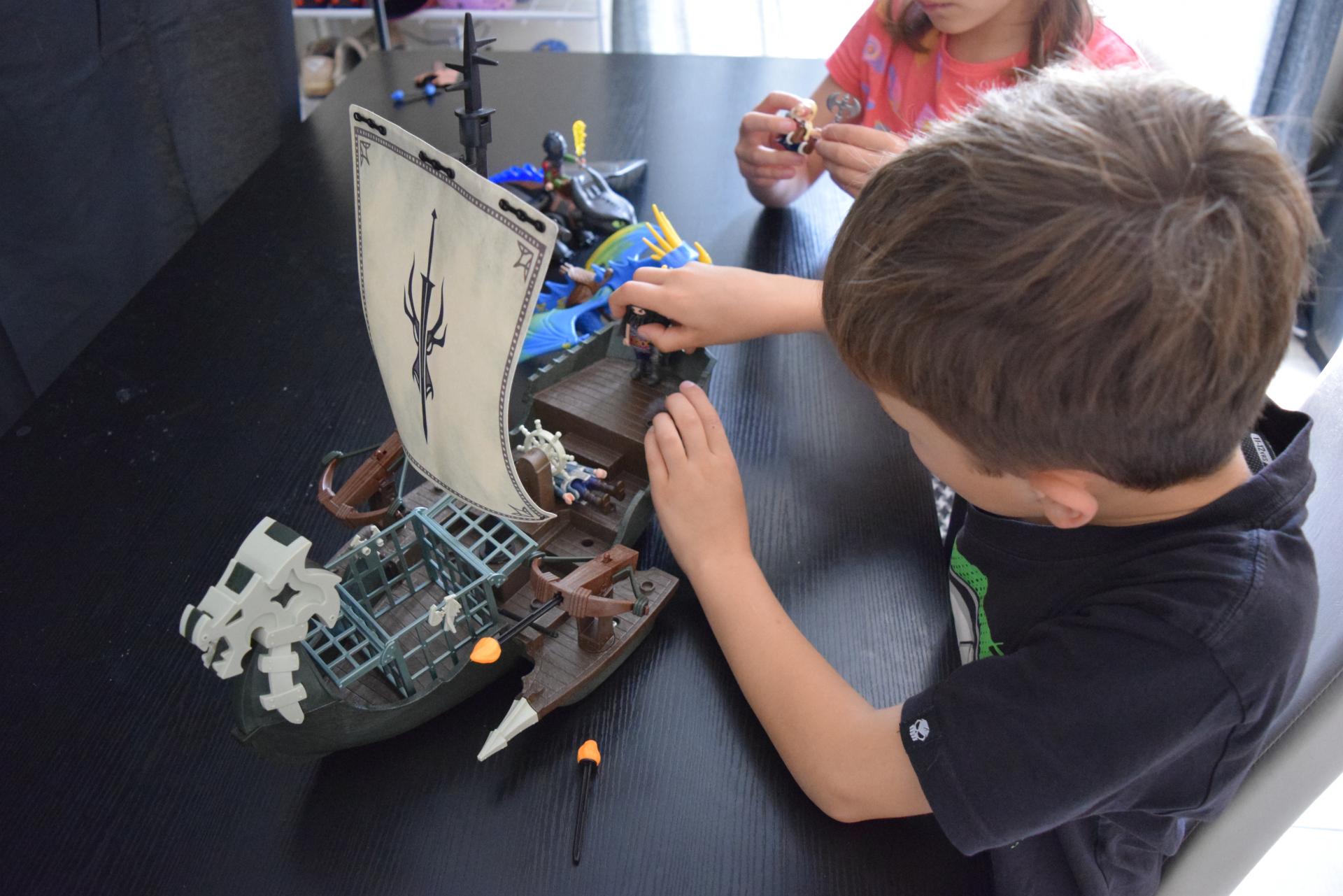