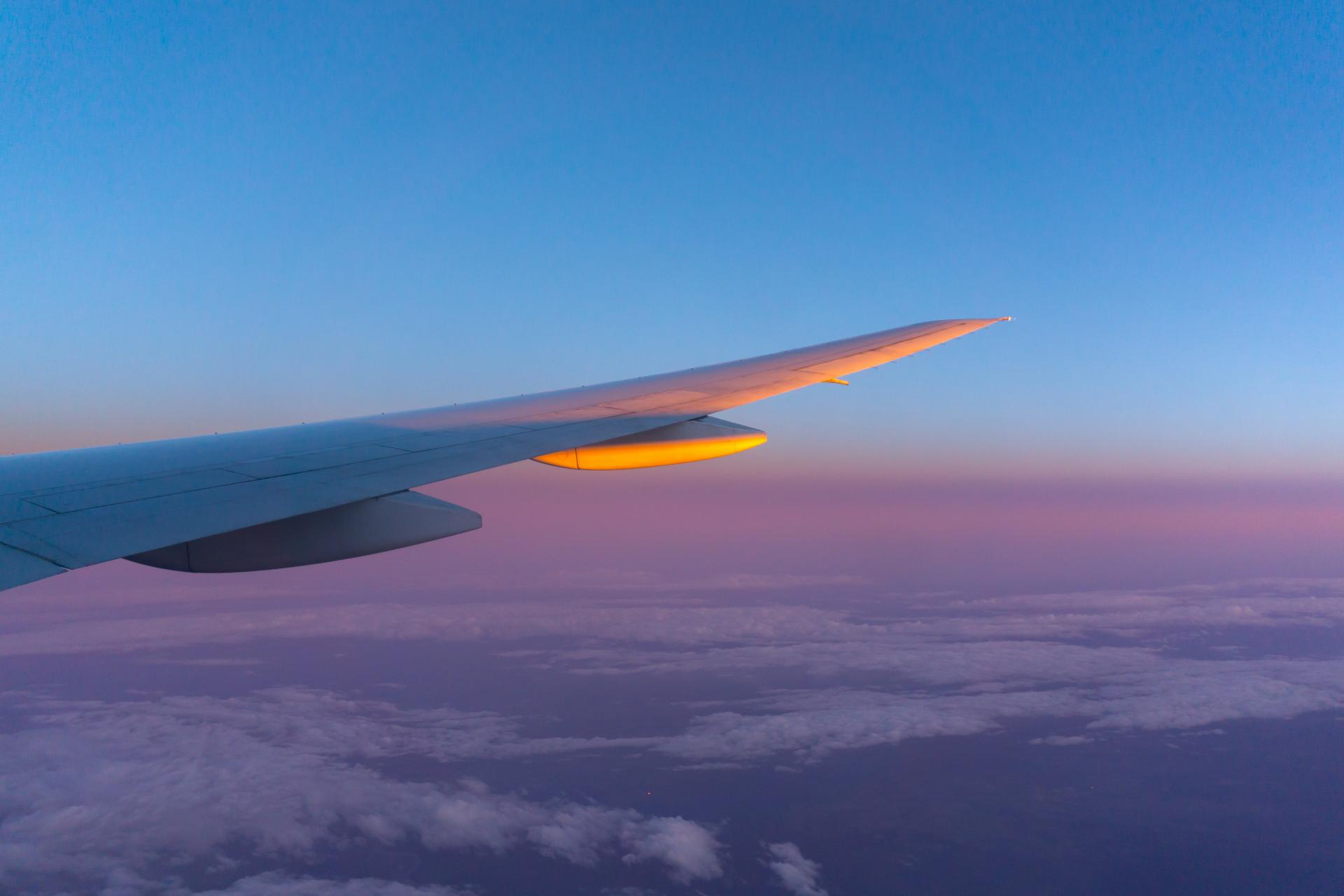 Getting through the airport with the family can be a daunting thought – you don’t want to be those people with kids kicking off in security or crying in the departure gate. But catching your flight doesn’t have to be stressful, in fact there are several things you can do to take the drama out of travelling and flying with the kids. So if you’re about to go on holiday, follow these tips and you’re sure to have a perfectly uneventful flight.

The most important thing to do before flying with little ones is to plan ahead. Make a list of everything you need to pack in your carry-on (and there’s a lot) so you’ll be well prepared for the flight. Don’t leave packing last minute, as not only is that stressful but you’re sure to forget a few things. Here’s a handy check list for you to go through a week before you fly. You could even consider a private jet charter with Jettly, to really take the sting out of travelling.

It’s also good to research what items you can and can’t take with you on the plane, like strollers and car seats. Some airlines will let you check these at the gate, while others do not. If you have a newborn using a sling or baby carrier might be more advantageous.

Bring extra of everything

If you have kids who aren’t potty trained yet make sure to bring a ton of nappies, even more than you think you need. It’s also good to stock up on wipes for both nappy changing moments and sticky hands. Yes, there are shops in the airport, but if you’re running late and rushing to catch your flight you don’t want to have to stop and pick up items on the way. Which lead us to point three…

Get to the airport early. And don’t dawdle drinking a coffee or grabbing breakfast before you go through security. There are plenty of restaurants once you’ve passed security, and you don’t know how long the line will be until you are actually in it. The only thing worse than worrying about missing your flight, is worrying about missing your flight with a handful of children in tow. A good rule of thought is to get to the airport two hours before domestic flights and three to four hours before international ones.

Make it easy on yourself

If you’ve followed the four hour rule you’ll have plenty of time once through security to pick up last minute items. A great service that is a must for any mums with bottle-fed newborns is the Boots pre-book formula.

You’re allowed to bring formula and breast milk through security, but these bottles are heavy and can fill up a lot of space in your carry-on. You also might be subjected to additional screening and the milk will have to go through its own x-ray machine at some airports.

To bypass this, just bring enough milk with you for the airport journey, and once you’ve made it through security you can go to Boots and pick up your pre-ordered milk. Call ahead and they’ll set aside the amount of bottles you need.

Get ready to entertain

Once you’ve reached the gate you may have some waiting to do before pre-boarding. Kids can get antsy waiting for a flight and will probably need some entertainment to keep them going. Make sure your carry-on bag is packed with goodies, like healthy snacks and crackers, so you won’t need to give in to all sweets in the airport shops.

Entertainment-wise, bring electronics like iPads and Nintendos to keep older kids occupied and to play their favourite TV shows or films. If you get there really early, make a bee-line for the airport playground or activity centre, and let you kids get all their energy out by running around and climbing through tunnels.

With these tips you’ll be a pro at manoeuvring through the airport with little ones, and will finally be ready to head onto your flight.
Once you’re in the air, here are a few more tips on how to keep kids entertained during the trip. Wishing you a wonderful journey start to finish, happy (non-eventful) travels!