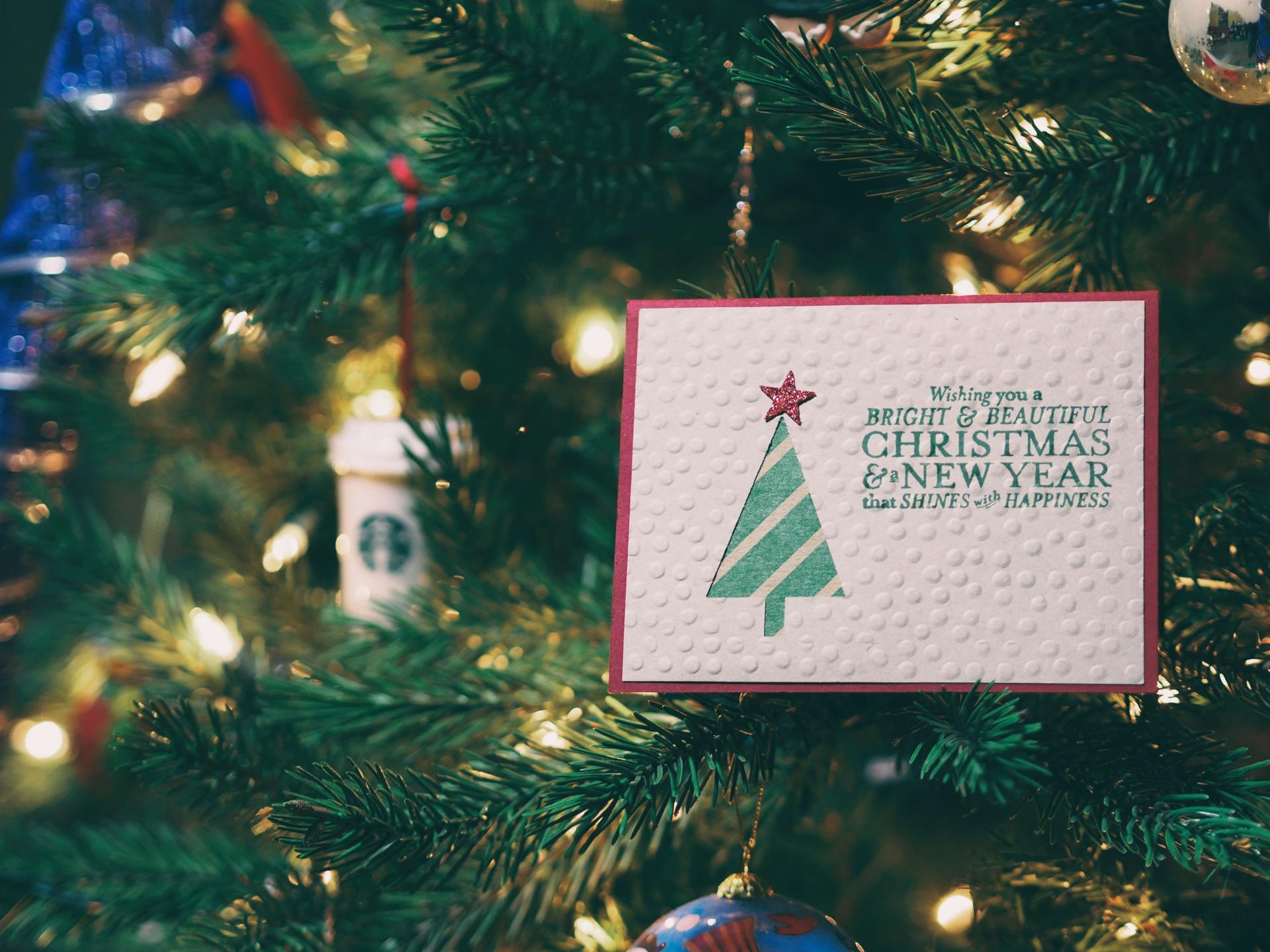 The tradition of sending Christmas cards is very old. For many, it is the only time of year that they hear from long-lost friends and distant relatives. These cards are an opportunity to wish people well and to let them know that they are still in your thoughts. It is a wonderful and respectful gesture. However, it is also quite old-fashioned, and some people say we should simply stop sending them.

A Brief History of Christmas Cards

It is believed that royal academician John Horsley designed the first ever Christmas card in 1840. He did so for Queen Victoria, and it became a tradition thereafter. In America, Bostonian Louis Prang is said to have been the first to send these cards. Late, corporate Christmas cards were also developed, although this remains a very modern concept.

Today, Christmas cards come in all shapes and sizes. Many people personalize theirs, creating cards from photographs of their family or memorable moments. There are numerous online services that have enabled this, making it very easy for someone to simply upload a photograph and have the cards delivered to them, after which they only have to post them. Similarly, the e-Christmas card now also exists, which means people send digital cards only. Some people even only share their good wishes on their social media accounts, thereby wishing all their followers a happy season. And this does lead to the question of whether or not there is still a place for Christmas cards in the world.

Should We Stop Sending Christmas Cards?

Quite a number of people have stopped sending Christmas cards altogether. This is done for a variety of reasons, including:

The latter issue is an important one, but one that can be resolved in other ways. For instance, many cards are now used making recycled materials, so they don’t damage the planet. Others support local charities, which means that the money isn’t wasted at all. Some people decide not to send cards at all, giving the money they would normally spend on the cards and the postage to charity instead.

While it is true that the world won’t end if everyone suddenly stopped sending cards, it would be a real shame. The card is an opportunity for people to just think of others for a short while, to remember good times had, and to wish others well. It is the season of giving, after all, a time of year when we are all supposed to think of the less fortunate. If only for that, the Christmas card will continue to have a place in our hearts.