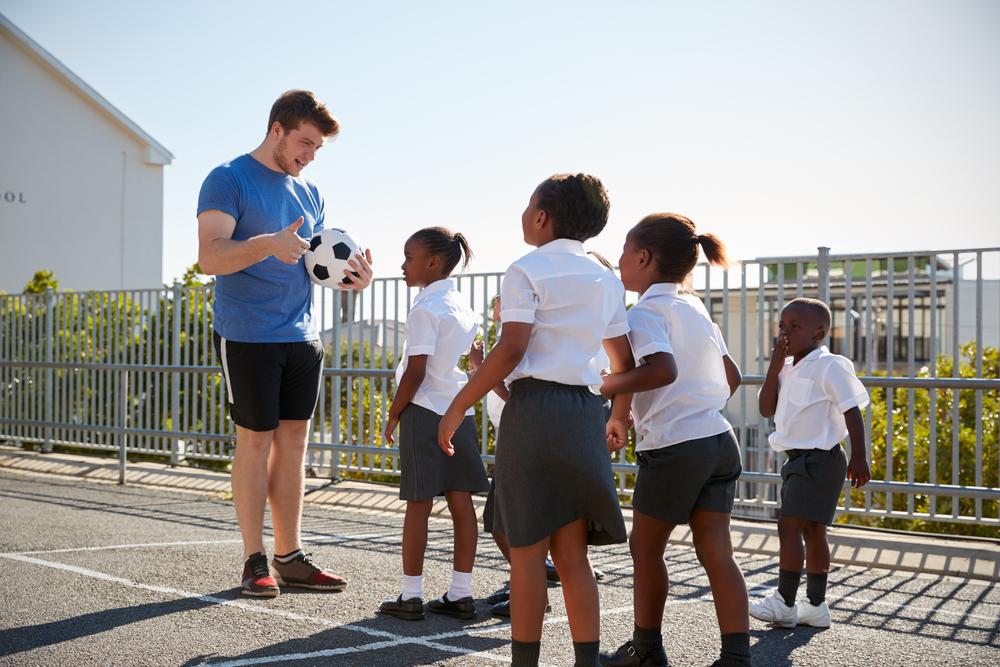 The great obesity debate has been rumbling on for what feels like an eternity in the UK, but that is only because there is a growing problem. According to Public Health England, 60,000 children in the final year of primary school are classed as obese, with 22,000 of those branded “severely obese”.

Whatever way you look at it, that is a lot of children and, consider the fact that 60% more children are considered as “severely obese” in the final year of primary school than the first year, it’s unsurprising that some of the blame is being aimed at the schools themselves. Going from those statistics alone, it does appear that there is a direct correlation between obesity and time at school, so why is that?

When children are at school, they will spend a good number of hours during the day sitting at their desks in lessons when they may otherwise have been running around. While Physical Education (PE) is a compulsory subject up until the age of 16, it is for the schools themselves to decide how many hours a week to deliver, although a minimum of two hours a week is recommended. That means that schools can deliver fewer hours than recommended without facing any sanctions.

PE, particularly in primary school, is less about actual learning and more about keeping students active and having fun whilst doing so. For students that hold a greater interest in sport, this will be the session of the week they will mostly be looking forward to. In contrast, those that do not hold an interest in sport may not immerse themselves in the session as much as teachers would like them to.

Is it any fault of the school and its teachers if its students simply do not give their all in PE lessons? Not completely, as while the teacher’s delivery and ability to recognise any student struggling and the assistance they give plays a key role, there will of course be those students who just simply won’t put in the effort.

Outside of usual scheduled time is when children are giving the opportunity to let off some steam in the playground. Breaks during the day are not delivered sessions with the students, to a degree, left to their own devices. While some decide to play active playground favourites such as tag and other games, some choose to socialise in other ways that do not involve working up a sweat.

What Can Schools Do?

Schools can only do so much when it comes to ensuring students get enough exercise to keep them fit and healthy. When it comes to offering equipment in the playground, they cannot force children to use it – but they can do their utmost to make equipment appealing. Equally, schools can encourage students to participate in games at break and lunchtime by running clubs and/or competitions for kids to take part in.

Offering accessible after-school clubs is another step that schools can and should offer, however, outside of normal hours means that it is up to parents to sign their children up. Without enough interest, schools simply cannot be expected to run clubs.

What Can Parents Do?

Ultimately, it is up to parents to ensure that their children are living a healthy lifestyle – both in terms of diet and physical activity. Parents can, and should, encourage children to take up a hobby or join a club where they can socialise with other children in an active setting.

Alternatively, if you have a child that simply does not have a sporty bone in their body, make a point of going on family walks and/or bike rides. This way, family time becomes active without having any sporty element, which may just sound perfect to many children.

So, do children get enough exercise at school? The answer is that some do, while others may require a little more encouragement to run around. Whether this is simply a case of finding the right activity or just bringing the child out of their shell differs from child to child, but either way, parents must accept that the responsibility of keeping their kids active rests on their shoulders.