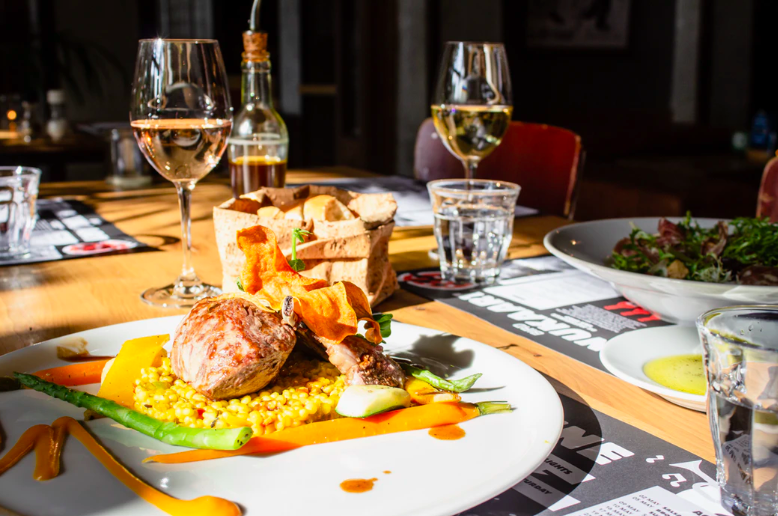 When you ask someone what are the most important things to life, you will probably get a variety of answers, ranging from oxygen and water to love and intimacy. There is one answer that will probably be mentioned by anyone you ask: food. Eating is one of the most important parts of our everyday lives – and we like to give it special attention on special occasions like celebrations, commemorations, and holidays. The importance of food and eating is best reflected by the number of rituals, traditions, and taboos related to them. There are certain traditional foods eaten on certain occasions, and there are others that are forbidden on others. There are foods that should never be included on a wedding menu, and there are foods that shouldn’t miss from the New Year’s dinner table due to tradition, and superstition.

The most wonderful time of the year is the holiday with perhaps the most traditions related to food. One of them is “Stir-up Sunday”, a tradition that is slowly disappearing, that has to do with the traditional Christmas pudding.

Traditionally, the Christmas pudding is made on the Sunday “next before Advent”, four to five weeks before Christmas. It must be prepared to respect a set of strict instructions – for example, it must have 13 ingredients in memory of Christ and his 12 disciples, be stirred three times from East to West to honour the three Wise Men who brought Christ their gifts, and by every single member of the family. Each family member stirring the pudding has to make a wish and keep it a secret, of course. And those looking to find a spouse must join the traditional stirring ritual or risk not finding a significant other in the coming year.

Another holiday that has many traditions and superstitions tied to food is New Year’s Eve. These are usually related to money and love, the two things that make the world go around.

Different cultures have different foods that are thought to have a positive effect on your finances if you eat them on the night between the years. In the US, cabbage is eaten because it looks a lot like a roll of dollars (that are also green), Nordic people traditionally eat fish because its scales resemble coins (and are though to ensure an abundance of coins in the new year), pork is eaten in many countries because of its habit of rooting (and discovering tasty things in the ground), and the Japanese traditionally eat soba (buckwheat) noodles and shrimp that are thought to prolong life and bring luck to the eater. And let’s not forget the legumes – lentils, peas, beans, and such – eaten to make sure the family will never run out of money in the new year.

Lobster is a food that’s forbidden by superstition during the winter holidays – lobsters and crabs can move backwards, and they are believed to have a similar effect on the luck of those eating them. Chicken and other winged creatures are another big no-nos on New Year’s Eve in many countries. Chicken scratch backwards and will do the same to the eater’s luck, and the winged creatures have a habit of flying away, taking the eater’s luck with them. Interestingly, fish – a token of good luck in some countries – is seen as a forbidden food in others due to the belief that if you eat it on New Year’s Eve, it will cause your luck to swim away.