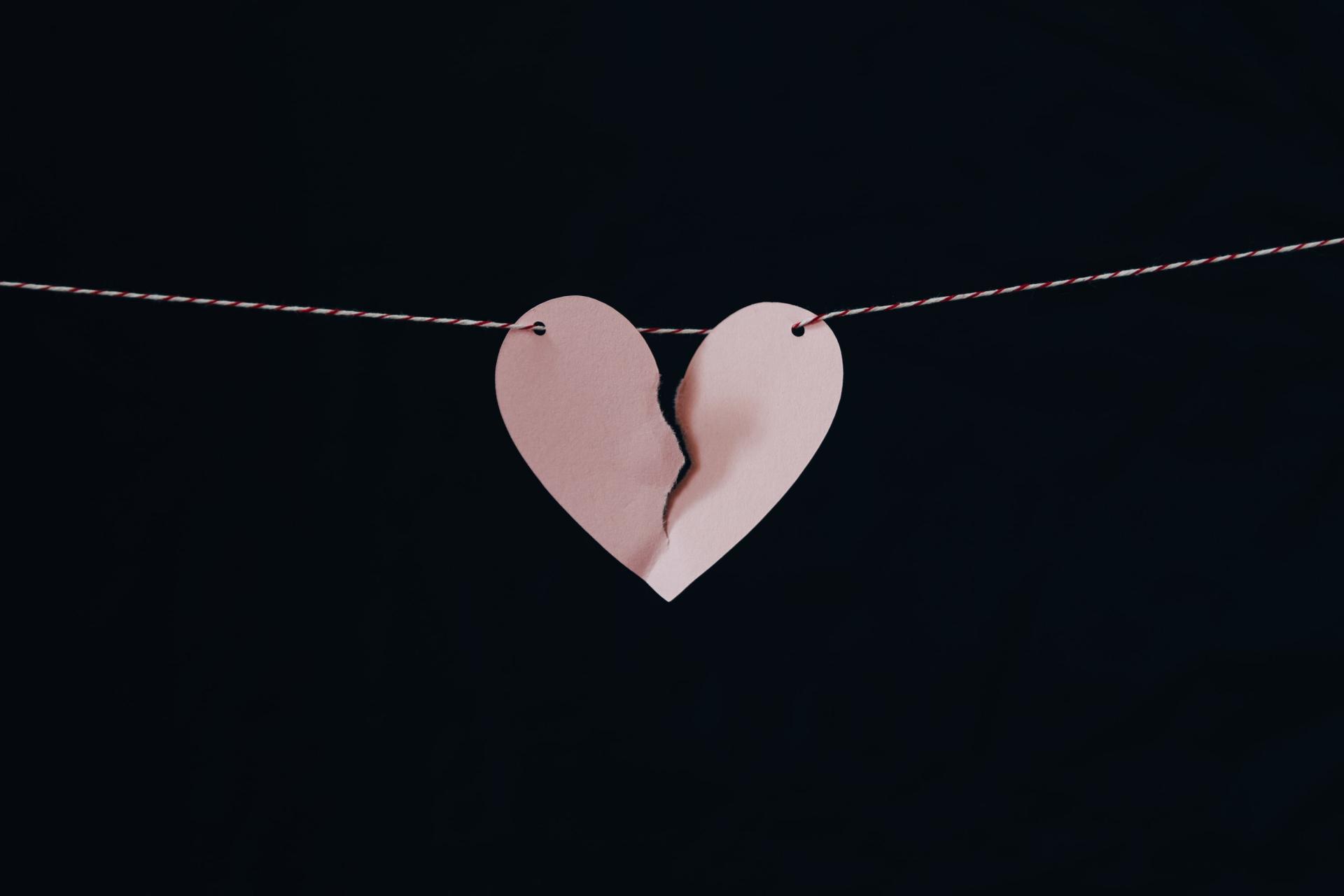 When relationships start to head south, it can be an emotional time, particularly when you know the end is in sight. In this article, we’re going to discuss the six signs your relationship is coming to a natural end.

With the government introducing no fault divorce next April, it is easier than ever for married couples to end their relationship without blaming one another. This is especially so when the breakup is for natural reasons.

But, even when you know ending the relationship is the best thing for you both, it can still be hard to come to terms with, especially when you have spent a long time together.

Realising the signs that your relationship is coming to a natural end is the first step to help your healing process. So, we’re going to provide you with six of the most common signs. Read on to find out more…

1. You Don’t Spend Valuable Time Together

A big indicator that things aren’t once how they used to be is when you start to spend considerably less time with each other, even if you live together. You might presume that you spend loads of time together, but we’re talking about one-to-one personal time; making an effort to have date nights or spend time together at home. This might be cuddling on the sofa, watching your favourite movies or TV shows, or cooking together.

Sometimes, partners drift away from each other, and that is completely okay; they perhaps just aren’t the person meant for you. For the last 50 years, one in three marriages has ended in divorce, potentially prompting the idea that humans are destined to have multiple partners across their lifetime.

It might hurt to hear, but no longer making plans with your significant other is a big sign that your relationship might be coming to an end. Sometimes, realising is the push you need to either resolve it or end it.

2. You’re Drawn to Other People

Once you start being interested in other people, it’s time to sit down and really think about your relationship and whether things are working out. Do you want to be with them, or are you staying for the sake of it?

Being drawn to others is a sign that you aren’t happy anymore and perhaps wish to no longer be in your current relationship. Maybe it’s time to end things and move on.

There is no point being in an unhappy relationship where your focus is elsewhere. Not only will it hurt your partner, but you will find that it eventually will hurt you. Sometimes it is better to let go of that person and move on with your life.

3. You Aren’t Sexually Attracted to Them Anymore

You might not want to admit it, but sex is a huge part of any relationship. When you come to find that you no longer want to have sex with your partner, or you don’t find them sexually attractive, it could be an indicator that your relationship has hit the rocks. It may potentially mean it is time for you both to go your separate ways.

4. You Don’t See a Future with Your Significant Other

This should be the top indicator that something is wrong. If you can’t see a future with your partner, should you really continue being with them?

You’re only prolonging something, when you could spend this time enjoying life and possibly meeting someone you can imagine a future with. It’s tough to hear, but it’s time to realise your relationship has ended, even if it physically hasn’t yet.

5. You Don’t Find It Fun Anymore

If you realise that you are no longer enjoying the relationship – instead you feel like it is effort and dull – then that might be your sign that you need to break up. You could feel much happier apart from one another.

For whatever reason – whether they have lied or had an affair in the past – it can be hard learning to trust someone again. This is especially the case when they’ve already broken it once, or possibly multiple times.

It might have been that you forgave them and attempted to fix the relationship in hopes to rebuild that trust and move on. But, if you can’t learn to trust them again, it perhaps shows that the relationship is not going to be fixed, and it might be time to end it.

Consider Waiting Until No Fault Divorce

If divorce isn’t your priority currently, consider waiting until April 2022, where no fault divorce will come into effect and replace the current divorce law, which currently places blame on a person.

No fault divorce means that no blame is placed on either party. Couples can get a divorce on the basis that the marriage has just broken down and the parties no longer wish to be married to one another, with no reasoning, like the five that currently exist.

It also allows them to do it jointly, unlike the current rules where the petitioner puts the blame on the respondent. The new law, also prevents the divorce from being contested, meaning that it is quite simple for couples to get a divorce should they wish to do so.

Watch Out for The Signs

What we can conclude is that the signs a relationship is naturally ending are usually there and easy to spot. Sometimes, we need that extra push to realise that things aren’t exactly working out.

It is worth keeping in mind that, even if you fit under one of the six signs mentioned, it doesn’t necessarily mean that your relationship is doomed. You might be able to easily resolve and sort things out. Perhaps do this by going on more dates and making time for each other.

We all go through blips in life, especially relationships, but if you can relate to more than one of these signs, it might be worth considering that things aren’t working. Perhaps it’s time to think about the next step.