Today I have a post from the lovely Donna from Red Head Baby Led. As a mum of 2 little ones, she often finds herself having to cancel plans due to illness. Is this something you can relate to as a parent? 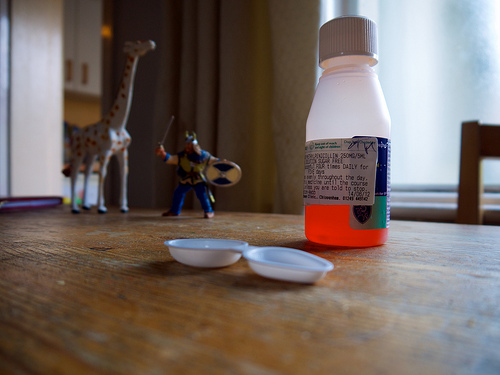 Before children I never used to cancel plans – I would make plans way in advance, double check them and always try to be on time. The only way I would cancel the plans would be if something major happened – Before kids I was hardly ever sick, I’d get something that needed antibiotics every so often like a chest infection but these were few and far between, generally I never had to cancel plans because of being sick.
Roll forward a few years. We have two children and I have lost count of the amount of times we have had to cancel a play date, rearrange a day out or miss someone’s Birthday party. It feels like one or both of our children are always sick and if they’re not, Hubby or I are sick where we’ve caught something from them. Add to this the fact that most of our friends have one or two children who are inevitably poorly at times too and it feels like we are cancelling more plans than we’re actually going ahead with!
A good friend moved back to Scotland recently and we had pencilled in the diary a play date, our last play date for her two children, Little Man and LP to all play together – for the last time for a while – whilst she and I ate cake and drank tea. Unfortunately, both Little Man and LP were poorly and we had to cancel. I was devastated but luckily managed to squeeze in a brief visit  before she moved back to Scotland.
It got me thinking though, how often do I cancel plans now I have children? ALL THE TIME! Looking back, she and I would try and see each other every couple of weeks but that, realistically, turned into once a month which at times would then end up being six weeks in between seeing each other. I’ve never known anyone try as hard to meet up as she and I – we were always ‘penning’ things into the diary but with four children between us one or more of them were often sick and plans had to be changed.
I’m looking forward to nursery, so many other children for Little Man and LP to socialise with, to make friends with and to share their germs with. It’s good to share isn’t it?! -sigh-
Do you find that you are forever cancelling plans? That it feels like children are always sick and you are forever in quarantine with bugs and viruses?