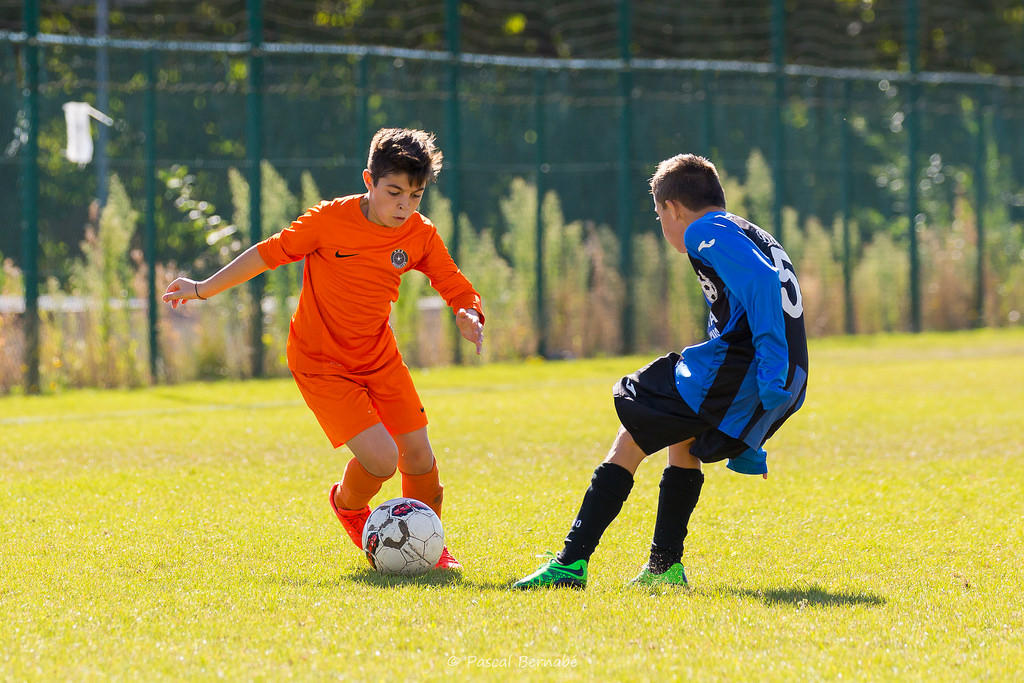 Look at any sporting event and you’ll see scores of parents with their video cameras recording the big game. You are probably one of those parents who spend hours each and every week capturing these moments. A great feeling is able to immortalise these moments through video. One thing you don’t want to do is see your footage was subpar when it comes time to take a look at it.

The kids get so excited when they’re able to see their own sports on the TV. A lot of problems need to be overcome during the video process and post production time. Many of your potential filming errors can be overcome by taking care of a couple filming guidelines.

Step one is to look through the viewfinder when taking the video. This is going to give you the best view of the action and look how the final video is going to turn out. It’s hard to be both a fan and videographer of the sports game. Make sure to make a distinction between that. The last thing you want is a shaking all over the place video because you’re involved in the game.

Looking through the viewfinder and small LCD screen will allow you to catch your kid’s biggest moments. Make sure to have replacement camcorder batteries at the ready, this way if there’s some down time you can keep the camera charged all game.

How to Caption the Action

There is no amount of editing that can fix something that wasn’t shot right in the first place. A lot of parents will focus the film in one hand while watching the action away from the camera live. Sometimes a parent will even put the camera away and miss out on the climatic finish so they can enjoy the game live. Make sure your attention is focused throughout the camera the whole time. Without this the footage won’t be worth watching.

The easiest way to get some good footage and enjoy it in the process is to start using the zoom. It’s not often that the action is going to fade out of the footage you’re taking. When you’re looking to capture a striking moment look towards the zoom. Sometimes during playback you’ll see a bunch of pixels and no facial features, expressions or even able to see some jersey numbers.

The film can be much more compelling when you begin to utilise the zoom to get the best effect. Try to pan out for some views and zoom in the middle of a good shot. Don’t worry about any uneven zooms or potential blurs. As long as the action is in the film it can be fixed with some editing. Zooming also makes it much easier for a good transition during post production.

Zooming can be overdone as well. Just because you can zoom in like sniper hitting his mark, that doesn’t mean you should do that. It’s incredibly hard to hold steady the focus with a max zoom. When you’re also so zoomed in it will stop you from having a wide view of where something is happening next. Think about a football game and what can go on without a moment’s notice.

The slow zoom paired with a slow pan will allow for a really nice effect that will look great on the playback. Another natural way to use the camera is to film things at your own eye level. As a result of this type of filming, much of the film is going to be at an equal level. The same perspective makes for a boring video and makes the transitions harder in post production. Change your angles and kneel town or stand on top of a few things to keep things interesting.

Not only do you want to stay in one perspective the whole time, you also want to walk around to different locations during the sporting event. Most hour long videos can be broken down into a highlight reel of some kind.

Try to switch up to at least three or four times during the event. The different heights will help you get a shot of the end zone, the in game play and overall surroundings.

Keep things continuous and stay consistent. After you have managed to take a good video you’ll have no problem stitching it together for your family viewing pleasure.

John Stowe is an amateur photographer based in Leeds UK. He got the digital photography bug back in the early 2000’s and has since had many different models of cameras. He loves to share his ideas and thoughts online for others to read. This is a collaborative post.