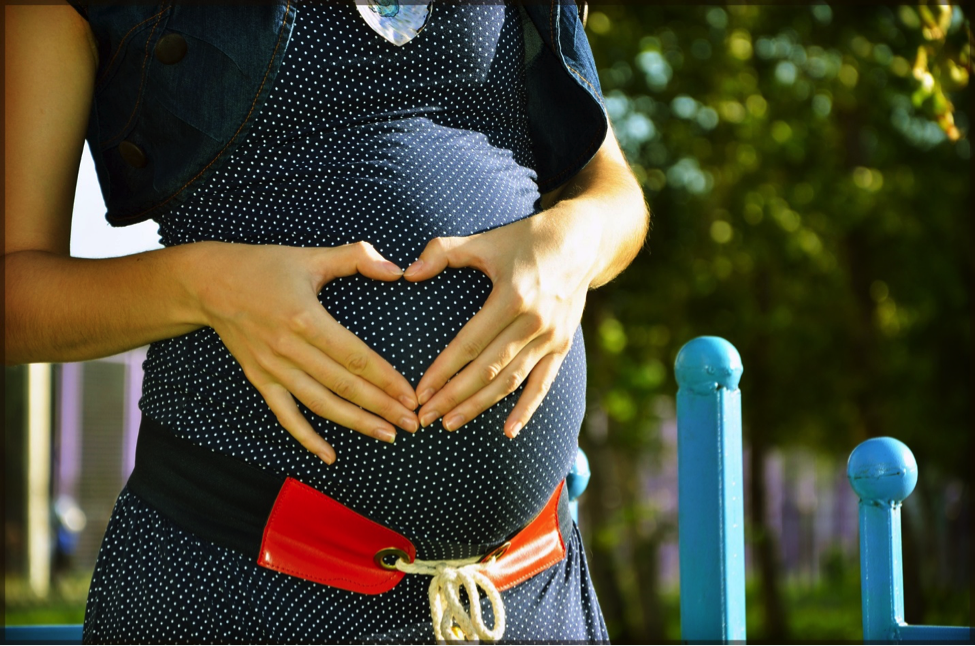 If you’re struggling to conceive naturally, maybe all is not yet lost. While generally it’s used for minor ailments, aches and pains and even skin conditions like acne, acupuncture can be beneficial in your ongoing quest to get pregnant – and there’s research to back it up, too.

The British Acupuncture Council undertook randomised trials in China – the home of the ancient technique – which demonstrated significantly improved pregnancy rates when compared to medication. A popular treatment for infertility, acupuncture helps couples who are facing problems conceiving boost their chances – and we recommend you read the following inspirational story to realise just how it might change your life too.

Used on its own or alongside conventional western reproductive medicine – like IVF, IUI, GIFT or ICSI – research justifies the value of the technique, as well as the therapeutic outcome. There’s a reason acupuncture for fertility has been successfully used for centuries, after all.

And while it doesn’t treat all cases of infertility, people can still benefit from a blend of acupuncture and Chinese herbs, owing to the effect of improved ovarian and follicular function. When done well, acupuncture can also increase the blood flow to the endometrium, too.

Fertility’s a subject renowned acupuncturist, John Tsagaris, knows only too well. With vast experience treating women as well as men, he offers individual treatments, follow-ups or courses of acupuncture for those looking for a natural way to conceive.

Ruth Crilly of the popular blog and YouTube channel, A Model Recommends, can’t say enough good things about John – and acupuncture in general – since she enjoyed success following a course of treatments a couple of years ago.

In a blog in which she discusses her ‘fertility journey’, Ruth says that thanks to a chance meeting with John at a dinner, she was able to confide in the expert about her worries regarding conception.

She says: “I found myself pouring out all of my troubles to him, explaining that I had been trying to get pregnant for years (it was about five and a half at that point) and that I’d only managed one, sadly unsuccessful pregnancy.”

Over on her blog, Ruth says she hadn’t really been open to trying alternative medicines or remedies in the past, despite people suggesting them to her on numerous occasions. She was, she says, at a total loss and feeling ‘depressed and hopeless’ before she eventually decides acupuncture might be an option.

Admitting that she was at first ‘skeptical’ about acupuncture for fertility, she put any initial worries behind her and decided to give it a go. On visiting the clinic, John got to work finding out more about Ruth. A detailed ‘line of questioning’ later and John felt he knew all he needed to know about Ruth and her fertility issues.

Ruth soon began to see some amazing changes, first in her overall health and later, you guessed it, in her belly.

The once-skeptical blogger and model was now growing a baby. But Ruth achieved so much more than her dream of becoming pregnant – and eventually giving birth to her first child.

John ‘took the time to look at my overall health and gave me real confidence in my body and made me believe in its abilities’, Ruth says on her blog. “Even if I reverted back to my former skepticism, dismissing the acupuncture and herbs as complete rubbish, I think that the positive mental and emotional changes that John encouraged have been the most valuable lessons I’ve ever learnt.” she continues.

And if all you achieve from fertility-focused acupuncture is a renewed confidence in your own body and what it can do, that’s 60 minutes very well spent on that count alone, isn’t it?

Don’t forget to take a look at Ruth’s blog to read her full story; it really is an eye-opening account of what can be a frustrating journey for any couple desperate to become parents.