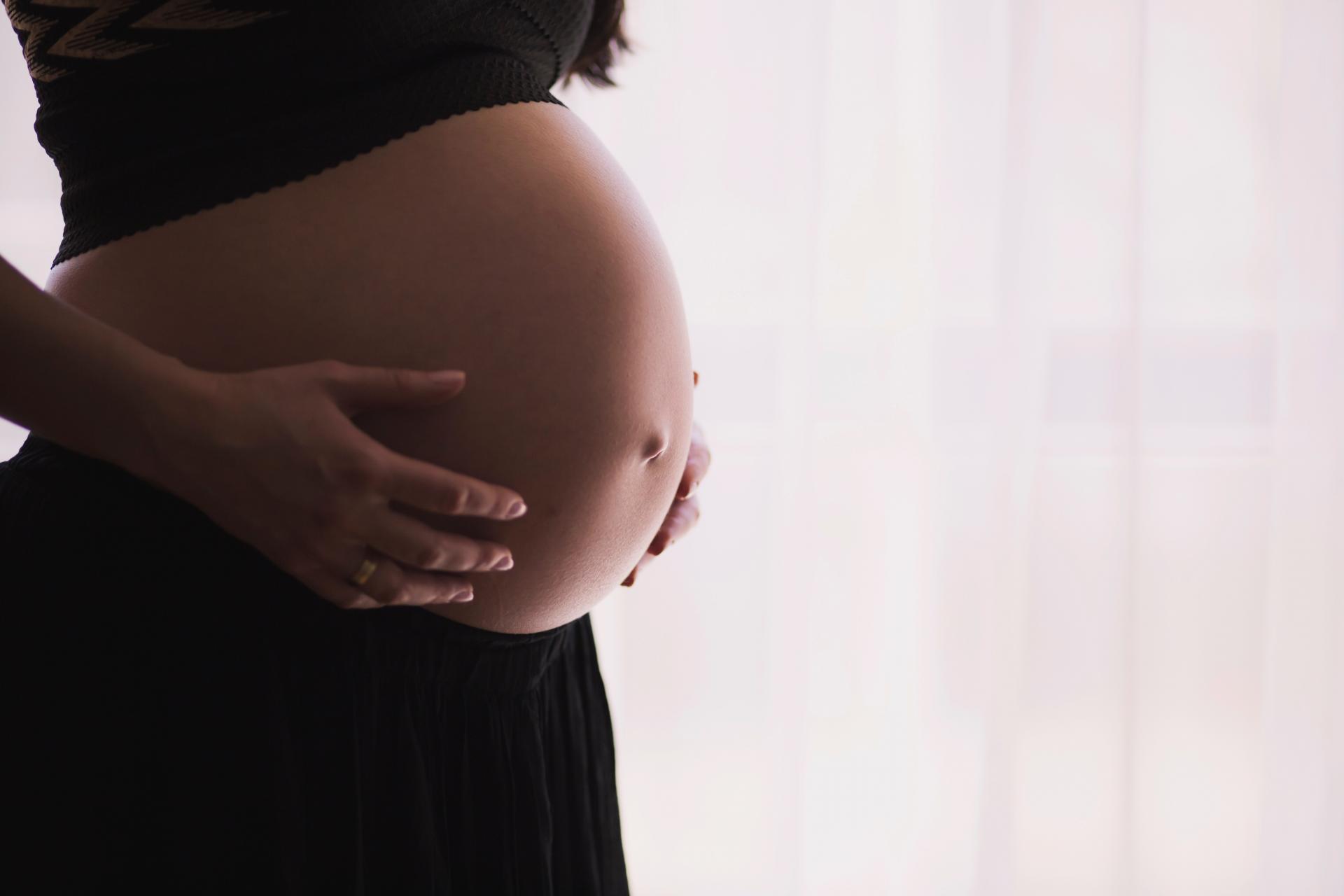 Last week was the week that uni started ‘properly’. Our first week was all induction and intros, but last week we started midwifery lectures. It was great to feel like we had really got going, and that all continued this week.

On Monday we had a day of biology. After last weeks brain overload of cell membranes and cell transport I wasn’t looking forward to this, but it wasn’t quite as bad as I had expected. The morning was all about meiosis and mitosis, and genetic inheritance. Sounds daunting, but I had covered it quite extensively in access, so I didn’t find it too overwhelming. The afternoon was slightly harder, covering the muscles and skeletal system. I had a general understanding of these, but degree level is a little more intense, so I took lots of notes to revise from later!

Tuesday morning was all about antenatal screening – something I felt fairly confident with, as that’s the area I work in an an MCA. It was a general overview about the conditions and abnormalities that are screened for during pregnancy, and a little about newborn checks too, such as heel pricks and the newborn hearing test.

On Wednesday I worked a bank shift back in the antenatal clinic. I really enjoyed it, and it was lovely to catch up with some work colleagues.

On Thursday I had an additional private study day while some of the cohort did their moving and handling and basic life support sessions. Mine is next Thursday.

Friday was back into uni for a skills day focused around GROW training. Again, this is something I do a lot of as an MCA, but it was interesting to hear more about the research behind the scheme, and how it is helping to prevent stillbirth and neonatal death. In the afternoon, we recapped our learning with a role play session measuring the fundal height, and then had a quick test on GROW charts and plotting of fundal height measurements.

This weekend I have spent a bit of time completing some of the mandatory e-learning such as conflict resolution and equality and diversity. There are still some left to complete, and I have some biology revision to get my head around too, so I’ll leave it here for this week. Next week we start learning about coursework and reflective writing, which is just a little bit terrifying – our first coursework submission date is 4th December!