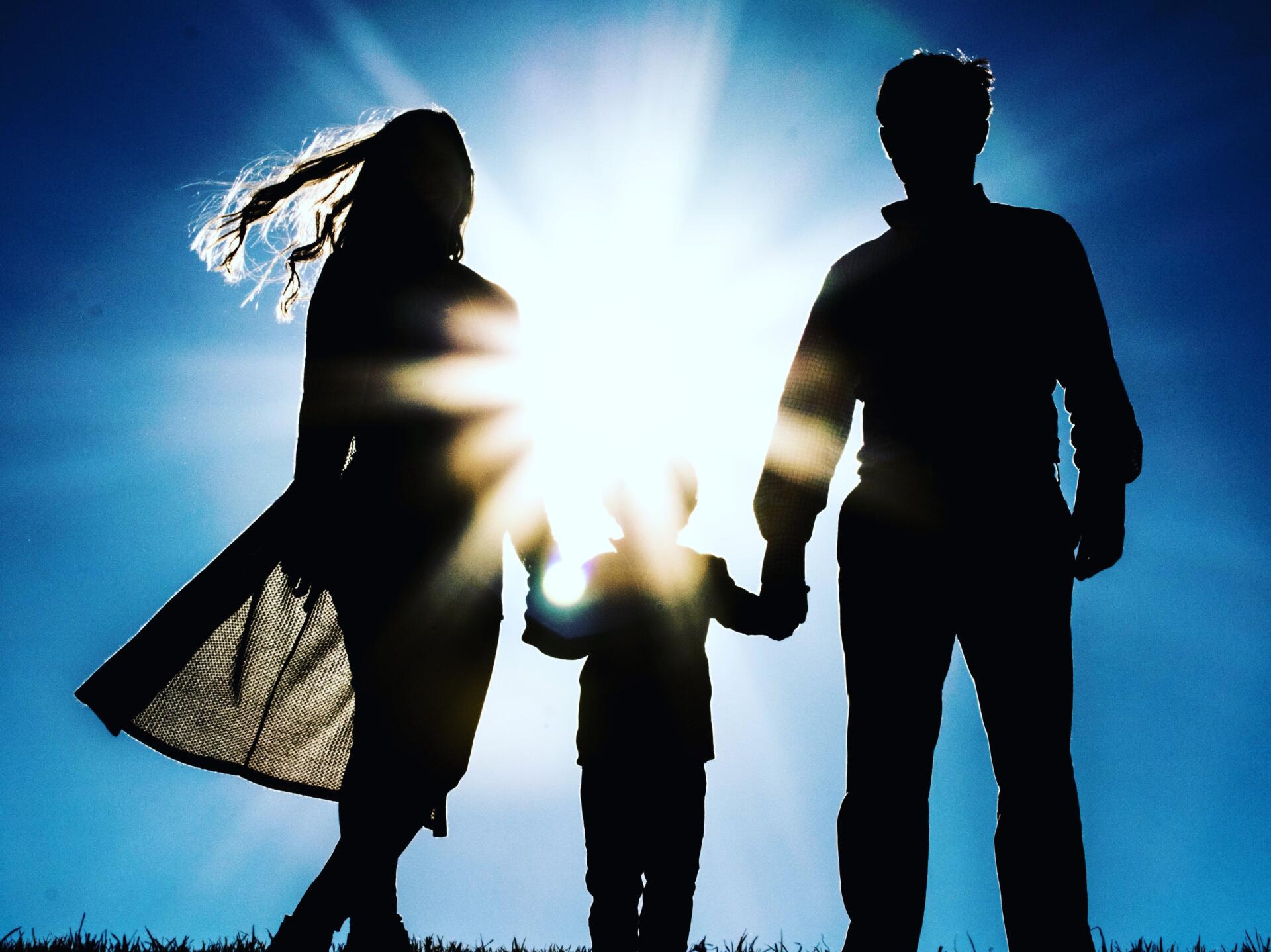 Biologically, humans have traditionally strived to transition their roots and leave their mark in life through having a family. People choose to have children for many reasons, although, unfortunately, many are unable to do so.

In this situation, the adoption of children is a common practice among parents who are not able to have children of their own, as well as those who simply choose not to. However, adopting a child in the United Kingdom can be a lengthy and sometimes bureaucratic process, especially if the child is from another country. It’s often recommended that you enlist the help of a professional to assist with international adoption.

We’ll take a look at some stats around adoption as well as the factors prospective parents should consider before embarking on the process.

Why do you want to have children?

As well as simply being down to human nature, many factors play a role in why people want to have children. This could range from adding meaning to their life and creating their own, loving family, to social expectations. But, for some, there is also a growing list of reasons to not have children.

An important factor that’s often considered in the debate on having a family, is the environmental impact. The current population of England and Wales is 59,597,300, up 6.3% since 2011, whilst the current world population is estimated to be 7.84 billion, according to World Bank data. This then raises the question as to whether having a biological child is the right thing to do in terms of adding to an already over-populated planet.

In 2021, 80,850 children were looked after in the care of a local authority in England, with 2,870 adopted. This is down on previous years, mainly due to lockdown restrictions and delays in court proceedings and overall adoption processes.

There are fewer children adopted from overseas each year but countries such as the Philippines, India and China remain popular with those adopting internationally.

You can adopt in the UK whether you’re single, married, in a civil partnership or if you’re part of an unmarried couple. The adoption process in the UK takes around six months and there are various stages you can expect to go through.

You can either use an adoption agency or take the route through a local council. In some cases, seeking support from a family lawyer can help with the process. You will initially arrange a meeting with the agency and be given an application form if you wish to proceed.

As part of your assessment, you’ll attend preparation classes, be assigned a social worker for regular visits, arrange the police and medical check and provide information for references. An independent panel will then assess your application and they will give their recommendations to the agency. If you’re approved, the process of finding a child will begin.

Once you’ve been matched with a child, there will be a series of visits before the adoption will become official.